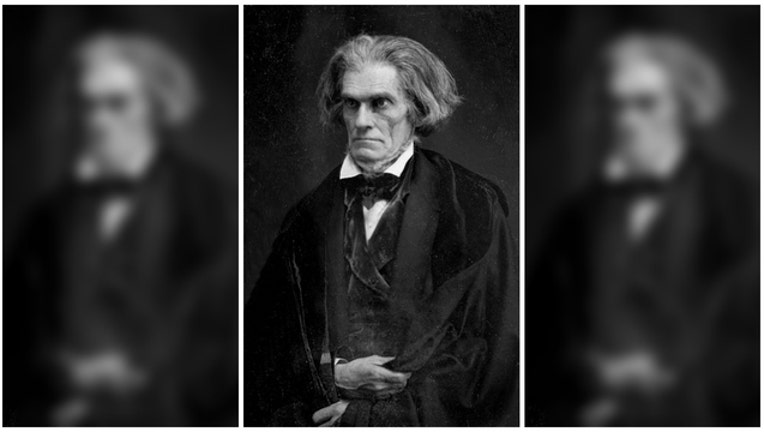 NEW HAVEN, Conn. (AP) - Fox News personality Geraldo Rivera says he resigned from a voluntary position at Yale University after the school decided to change the name of a residential college that honors a slavery supporter.

Rivera said Sunday on Twitter that he resigned as an associate fellow of Calhoun College. He said the position was an honor "but intolerant insistence on political correctness is lame."

Yale said in a statement Sunday that it respected Rivera's decision, but said its choice to rename the college was based on principle, not political correctness.