CHICAGO - A Yorkville man has been sentenced to 25 years in prison for the 2019 murder of a Grundy County woman.

Turk pleaded guilty to stabbing Link to death after spending the night at her Verona residence on May 14, 2019, Raoul said. The pair were in a relationship at the time of the murder.

Before leaving the resident, Turk set the 39-year-old woman's body and house on fire, Raoul said. 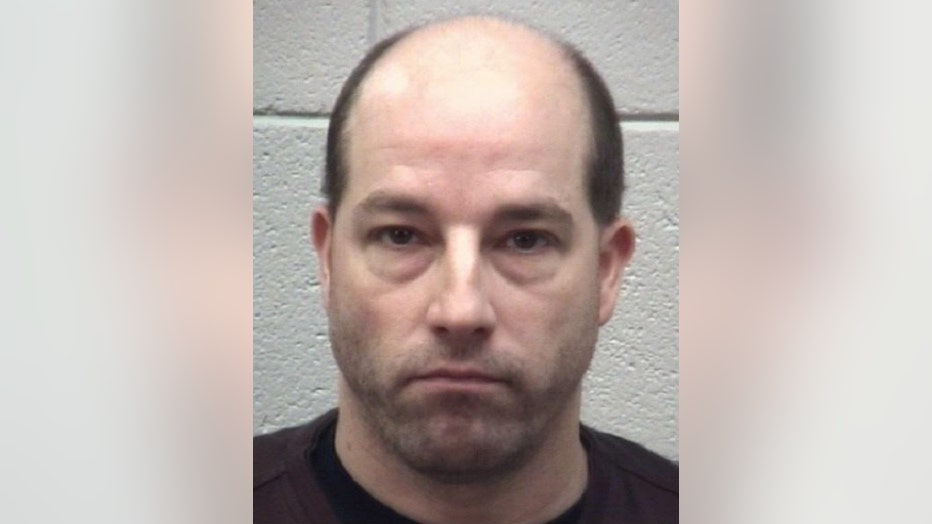 During the investigation, authorities uncovered cell phone data that placed Turk in the home at the time of the murder, Raoul said.

"While today’s sentencing will not make up for the loss of Elizabeth Link, it is my hope it can lead to healing for her family and friends," Raoul said.