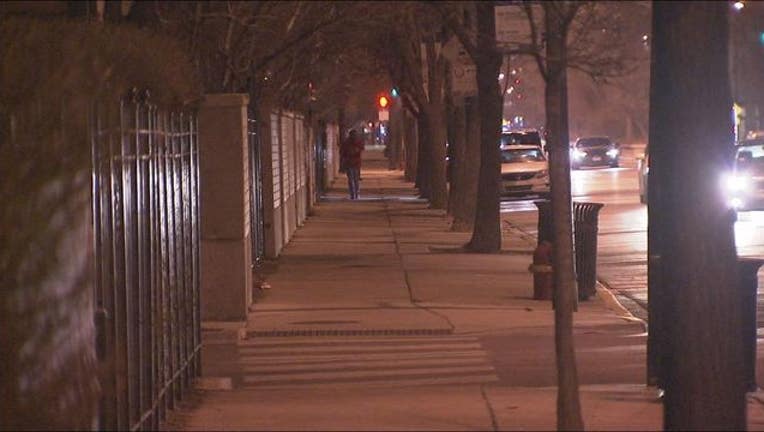 CHICAGO (Sun-Times Media Wire) - A 20-year-old woman was seriously injured during a carjacking Saturday morning in the South Loop.

Officers responded at 11:53 a.m. to a call of a robbery in the 1500 block of South State and found the injured woman, according to Chicago Police. She was taken to Northwestern Memorial Hospital in serious condition.

Details on her injuries and the circumstances of the carjacking weren’t immediately known.

No one was in custody as Area North detectives conducted a vehicular hijacking investigation.