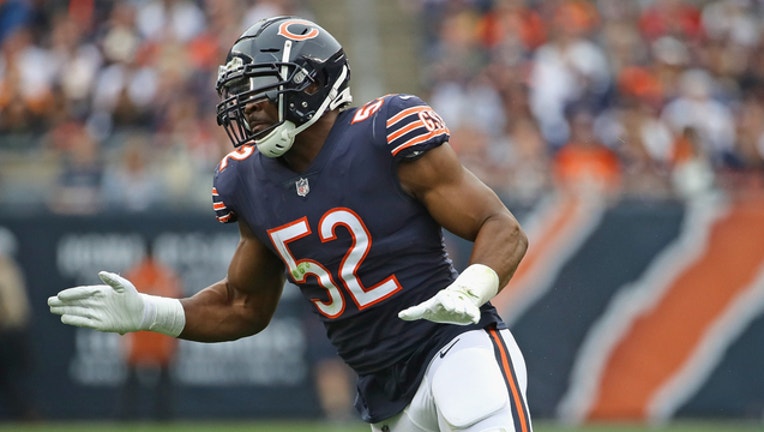 NEW YORK (AP) - The NFC champion Los Angeles Rams will host Cincinnati in London for one of five international games on the 2019 schedule.

The Rams and Bengals will face off at Wembley Stadium on Oct. 27.

Earlier in October, the league will play two games at Tottenham Hotspur's new stadium in London. The Raiders will host the Bears on Oct. 6, and the Buccaneers will be the home team against the Panthers on Oct. 13.

Wembley will be the site of the fourth London match, with Houston facing host Jacksonville on Nov. 3.

The league returns to Mexico, after last season's Chiefs-Rams game was moved to Los Angeles because of poor field conditions at Azteca Stadium. On Monday night Nov. 18, the Chiefs will play LA's other team, the Chargers.