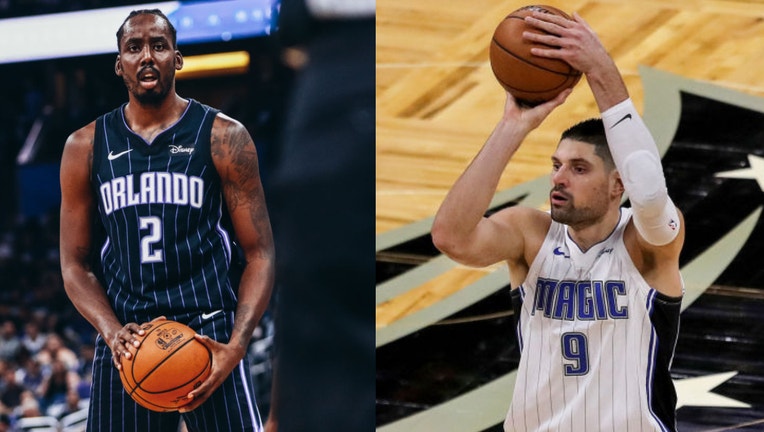 CHICAGO - All-Star forward Nikola Vucevic is being traded from the Orlando Magic to the Chicago Bulls, a person with knowledge of the deal said Thursday.

Vucevic and Al-Farouq Aminu are going to the Bulls in exchange for Wendell Carter Jr. and two future first-round selections, the person told The Associated Press on condition of anonymity because the deal was still pending NBA approval.

The deal would appear to be the start of a rebuild for the Magic, with Vucevic unquestionably the team’s best player for the past several seasons. The two-time All-Star is averaging a career-best 24.5 points this season and 11.8 rebounds.

He also has two full seasons left after this one on his contract, a four-year, $100 million deal signed in 2019. Vucevic is in his 10th NBA season, the last nine of which have been with the Magic.