General manager Gar Forman says the star point guard will be out four to six weeks. He described the procedure as minor and said that Rose is able to bear weight on his legs.

Rose played in only 10 games last season before having surgery for a similar injury in November 2013, cutting short his long-awaited comeback from a torn anterior cruciate ligament in his left knee.

He had the meniscus reattached in that operation. This time, team physician Dr. Brian Cole removed the damaged part of the meniscus. 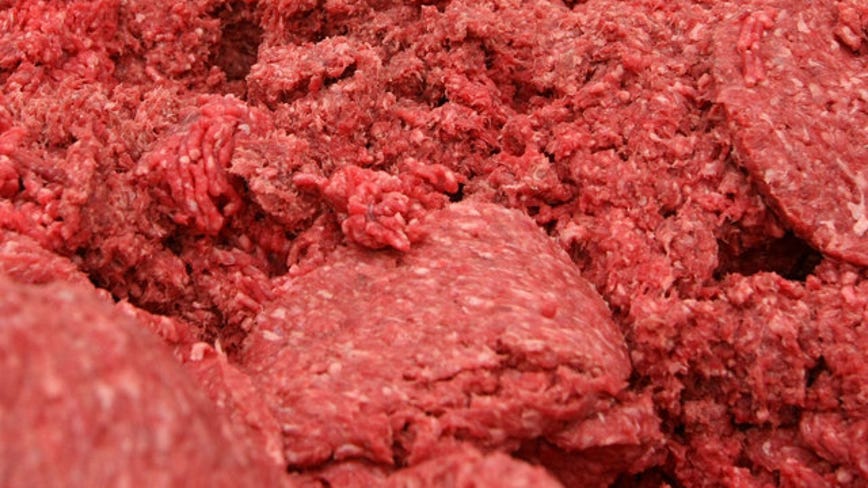 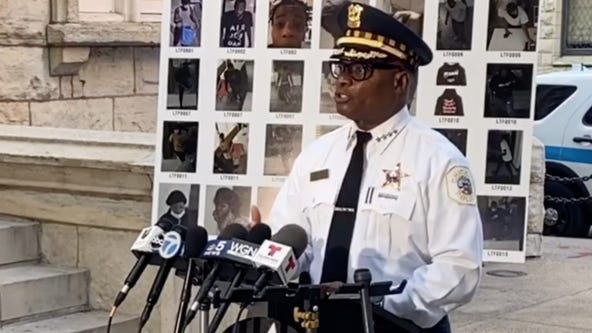 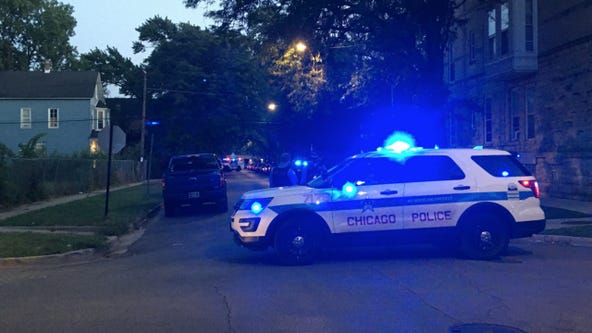