Forman spent 22 years with the Bulls, including the last 10 years as general manager. He won executive of the year in 2011.

Bulls chairman Jerry Reinsdorf released a statement reading in part, "Gar has been a trusted advisor and friend to me over the years, and on behalf of everyone, I want to thank him for his commitment to the organization." 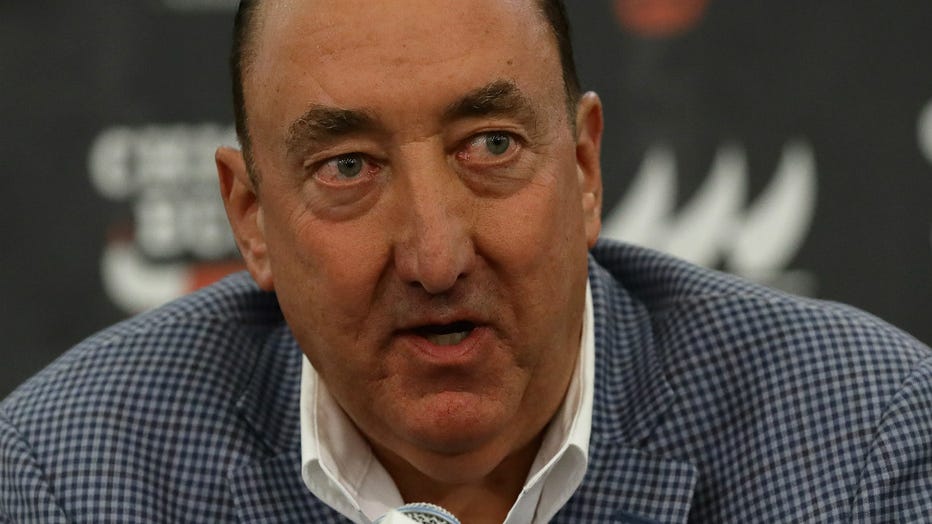 Forman thanked the Bulls organization in a statement, saying the team will "always hold a special place in my heart."

"It has been an honor and a privelege to work for the Chicago Bulls for more than two decades," Forman said. "There is no better ownership group in professional sports than the Reinsdorfs, and I want to thank Jerry and Michael for their support during my tenure." 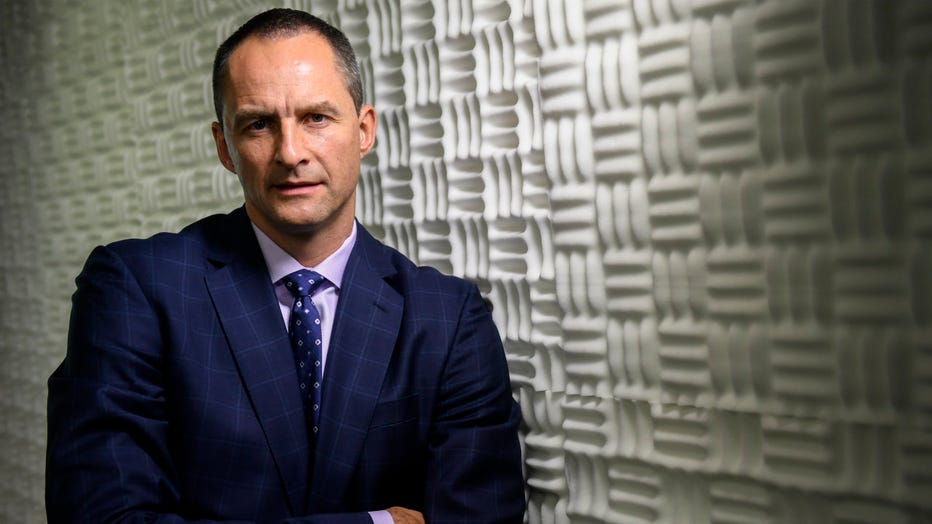 The Bulls handed the keys to the 48-year-old Karnisovas last week, hoping he can spark a struggling franchise.

Karnisovas will be responsible for all decisions made in the Bulls' basketball operations department.

“This is the height of a dream for me, and I am prepared for the challenge that it presents,” said Karnisovas. “I grew up watching the Chicago Bulls. They represented American basketball and the NBA to a kid from Lithuania. I’ve always had a love for this franchise and to be a part of it and influence its revival is a privilege."

Karnisovas, 48, comes to the Bulls with nearly two decades of front-office experience, where he played a key role in the construction of championship contenders with the Denver Nuggets and the Houston Rockets. He most recently served as General Manager of the Denver Nuggets.

Also on Monday, the Bulls announced Paxson is moving into a background role after nearly two decades as the top basketball decision-maker.

“John has an invaluable perspective on our organization and where we want to be, and he played an instrumental role in this change by bringing forward the idea of a restructure and reorganization," Reinsdorf said.

Paxson took over as general manager for Jerry Krause in 2003 and was promoted to vice president of basketball operations in May 2009 with Forman — who joined the Bulls as a scout in 1998 — becoming GM.

But now, Forman is out. And the future of coach Jim Boylen remains unclear.

The Bulls thought they were ready to contend for a playoff spot after combining for just 49 wins the past two seasons. Instead, they were 11th in the Eastern Conference at 22-43 when the NBA suspended play because of the COVID-19 pandemic.