CHICAGO - The Chicago Bulls are beefing up their roster.

According to a report Thursday night, the Bulls will sign free agent center Andre Drummond. 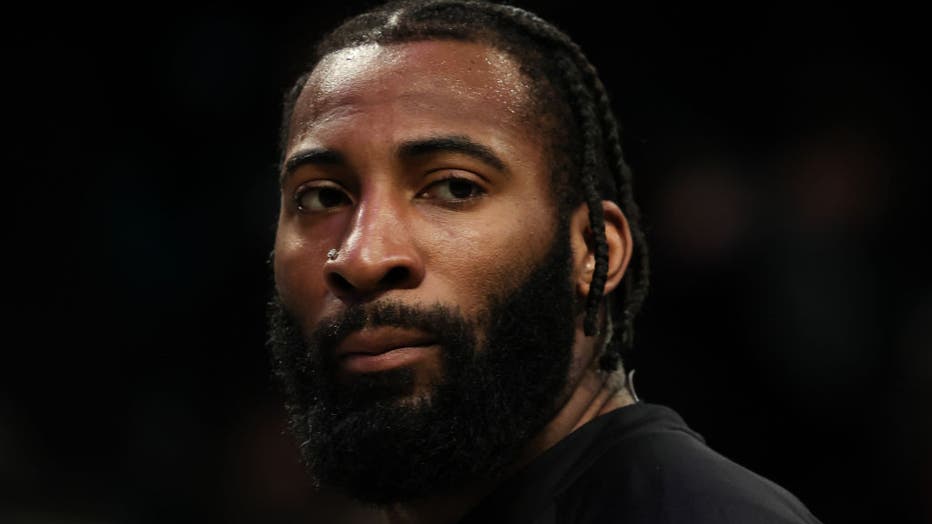 NEW YORK, NY - MARCH 27: Andre Drummond of Brooklyn Nets warms up before the NBA match between Brooklyn Nets and Charlotte Hornets at the Barclays Center in Brooklyn of New York City, United States on March 27, 2022. (Photo by Tayfun Coskun/Anadolu A

Drummond has reportedly agreed to a two-year, $6.6 million deal, according to ESPN's Adrian Wojnarowski.

The second year on his contact is a "player option," according to the report.

The Chicago Bulls drafted Arizona guard Dalen Terry with the No. 18 pick on Thursday night.