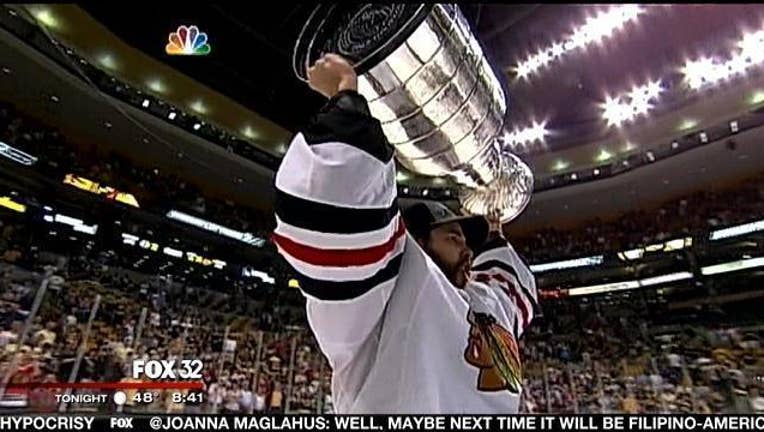 Crawford was shaky early in the Blackhawks' six-game win over Nashville in the opening round and lost the starting job to backup Scott Darling.

The Wild and Blackhawks will meet in the postseason for the third straight year, and in the second round for the second straight time.