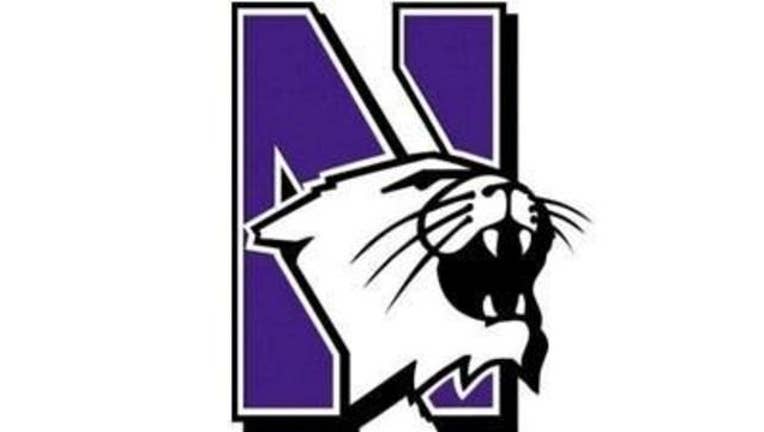 Wisconsin overpowered the Wildcats (10-13, 1-9) with its athleticism to open a big early lead.

Dekker started the scoring for Wisconsin with a 3 before later darting through the interior of the 2-3 zone for a dunk. The agile 6-foot-7 forward also converted an alley-oop from Josh Gasser for another slam during a game-opening 21-4 run.