TAMPA, Fla. - Dominik Kubalik recorded a hat trick with three goals in the third period, and the Chicago Blackhawks rallied past the Tampa Bay Lightning 5-2 on Thursday night.

Slater Koekkoek scored his first goal of the season and Brandon Saad added another score as Chicago beat the Lightning for the first time in regulation since Dec. 13, 2009.

The Blackhawks scored three goals in a span of 5:20 and five goals total in the third period to erase a two-goal deficit.

Tampa Bay had won eight consecutive games against Chicago and was 14-0-2 in the last 16 meetings in the regular season.

Nikita Kucherov and Brayden Point each had a goal and an assist for Tampa Bay, which lost its fourth consecutive game. Curtis McElhinney stopped 22 shots.

Koekkoek, a 2012 first-round pick by the Lightning, fired a shot from the right point through traffic for the eventual winner. It was his first goal since April 5.

The first two periods were dominated by special teams, with eight combined power-play chances for a combined 15 minutes, 52 seconds of special team play in the opening 32:38 of the game.

But both goaltenders were sharp. McElhinney faced four shots while on the penalty kill, while Crawford turned aside eight shots to keep the game scoreless through two periods.

Point finally broke through during even-strength play at 15:31 of the second period. He wheeled around the zone from the left circle to the high slot and zipped a wrist shot through traffic for his 24th goal of the season.

Kucherov scored 17 seconds into the third period. He scored from off to the side of the net on a snap shot off a feed from Point for his 32nd goal of the season.

Chicago gained momentum off a fifth power-play chance after Luke Schenn was whistled for interference at 2:28 of the third. Eight seconds after the man advantage ended, Saad scored off a rebound in front at 4:36.

On the next shift, Tampa Bay was called for an intentional offside call, sending the faceoff back to the Lightning zone. Kubalik found another rebound and tied the game 26 seconds after Saad’s goal. Kubalik scored his second on the power play at 11:43.

Kubalik capped off the hat trick with an empty-net goal with 2:31 left to play.

NOTES: Tampa Bay captain Steven Stamkos missed the game with an undisclosed injury as he underwent further testing on Thursday. … Lightning RW Pat Maroon was scratched due to injury. … Lightning LW Blake Coleman missed the game to be with his wife, as the couple had their first child. … Chicago D Nick Seeler was a healthy scratch.

Blackhawks: At Florida Panthers on Saturday. 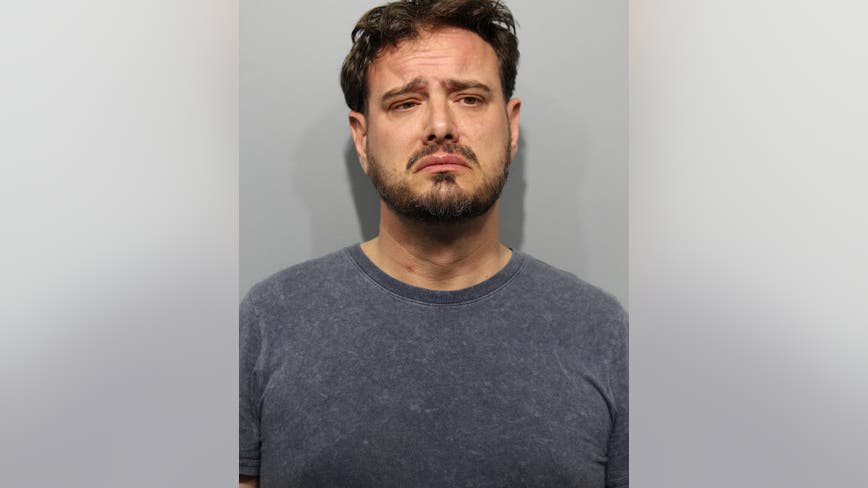 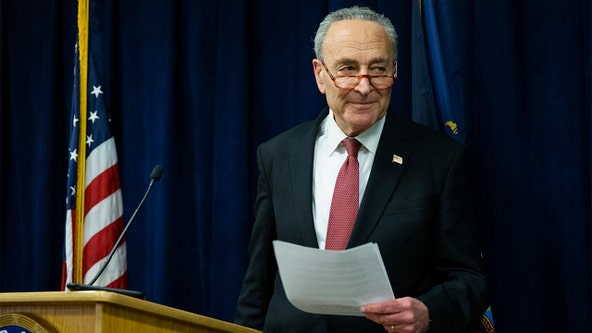