DePaul missed four shots in the final 1:53, including three 3-point attempts, finishing 3-for-15 from behind the arc. Jaylen Butz led the Blue Demons with 17 points on 6-for-6 shooting. Jalen Coleman-Lands added 15 points and Charlie Moore 14, but were a combined 3-of-13 from deep. Moore compiled 12 assists and eight rebounds.

The teams had combined for a 23-3 nonconference record but are 1-and-7 in the Big East. St. John's plays Providence on the road on Wednesday. DePaul matches up against Villanova on the road on Tuesday. 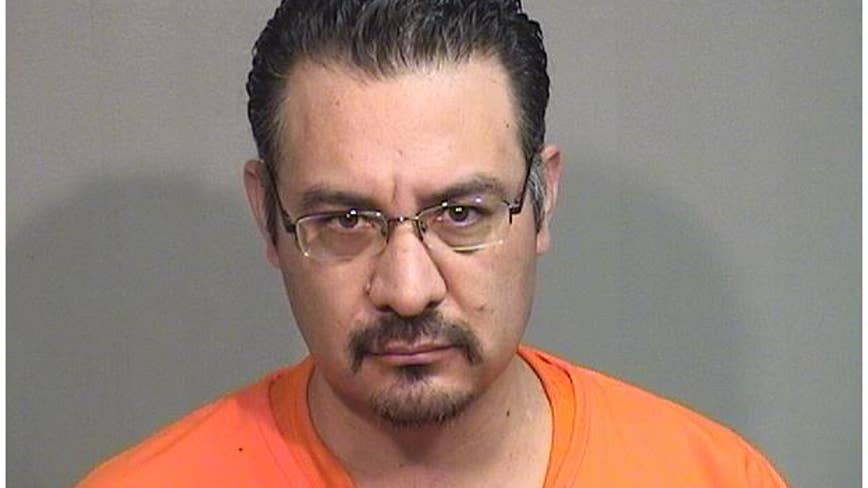