DePaul had its first home sellout since it started playing at Wintrust Arena in the 2017-18 season. But Marquette has a strong alumni base in the area, so its fans made up about half the crowd.

Wednesday was a special day for DePaul University, which celebrated 125 years of excellence and education. 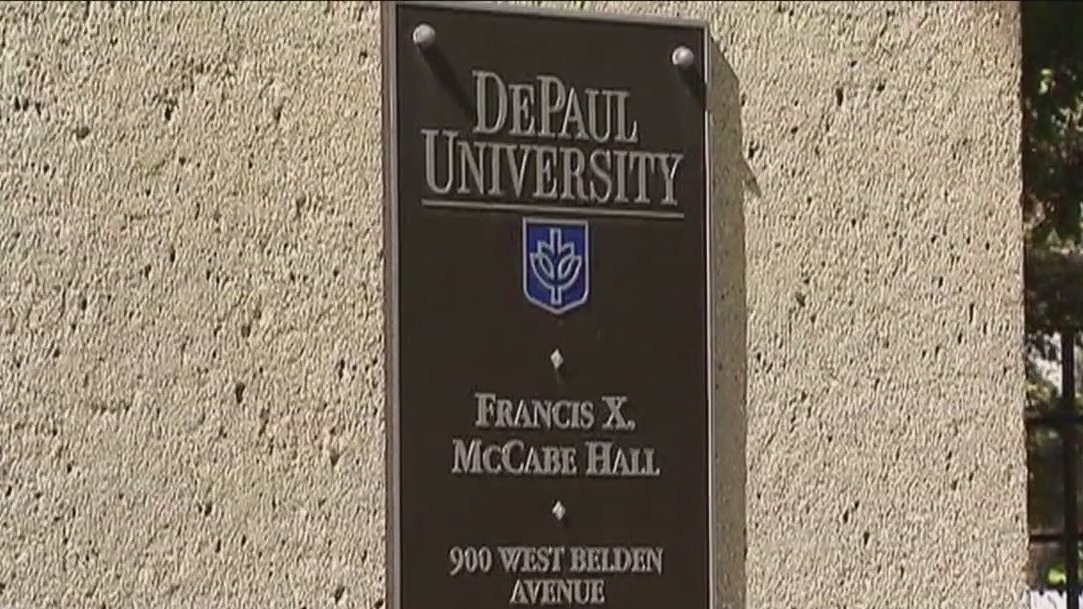 Wednesday was a special day for DePaul University, which celebrated 125 years of excellence and education.

A 35-year-old man was standing outside when two offenders approached him and demanded his property while displaying a firearm, Chicago police said.

Johnson added five rebounds for the Blue Demons (6-4), while Gibson had three steals.

The Blue Demons improved to 5-3 with the victory and the Ramblers fell to 3-5.

Just days before the start of classes, DePaul Public Safety is investigating two sexual assaults that happened this week on the Lincoln Park campus.

A new series made in Chicago by local students is now streaming on Roku.

Now streaming on Roku: A dark comedy filmed in Chicago with a mostly student crew from DePaul University.

Many people are being displaced due to the crisis in Ukraine. What happens to those individuals who are being pushed out of their homes? Lydia Stazen, Director of the Ruff Institute of Global Homelessness, discusses her concerns on First at Four.

The Blue Demons have lost 21 straight games to the Wildcats, dating back to 2008.

DePaul University is taking precautions in light of the Omicron variant.

DePaul University will require all faculty and staff to get the COVID-19 vaccine before the fall quarter.

DePaul University says it will require students to be vaccinated against COVID-19 before returning in-person to campus this fall.

Chicago nursing students are jumping off the sidelines, straight into the fight against COVID-19.

Lexi Held scored 21 points on 7-of-10 shooting and No. 24 DePaul regained its shooting touch with a 75-49 win to end a two-game losing streak.

Javon Freeman-Liberty led the Blue Demons with a season-high 26 points, but DePaul still fell to Butler 68-58.