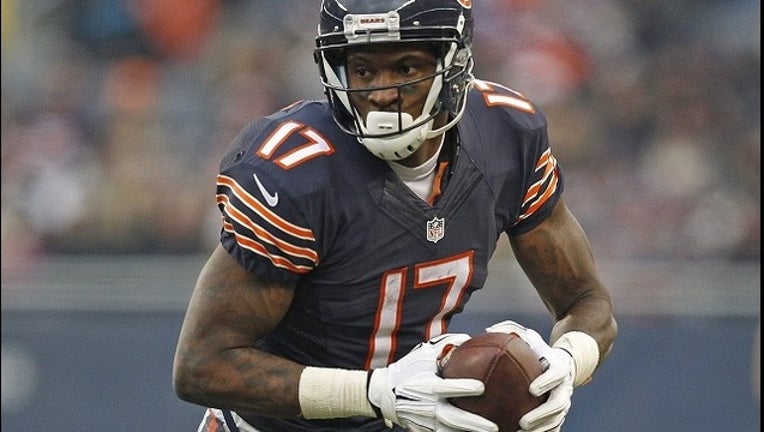 The deal is reportedly worth $14 million, according to NFL Network's Ian Rapoport. Rapoport said Jeffery turned down a multi-year deal with Minnesota.

"Alshon Jeffery turned down a multi-year deal with more security from Vikings, but he is betting himself long term with the Eagles and [Carson] Wentz," Rapoport tweeted.

More details as they become available.