The Connecticut Post reported Echevarria died Friday at Bridgeport Hospital. The story said his girlfriend told them he took at fall in his Bridgeport home earlier in the day.

He later played for Milwaukee and the Cubs. He also spent two seasons in Japan. 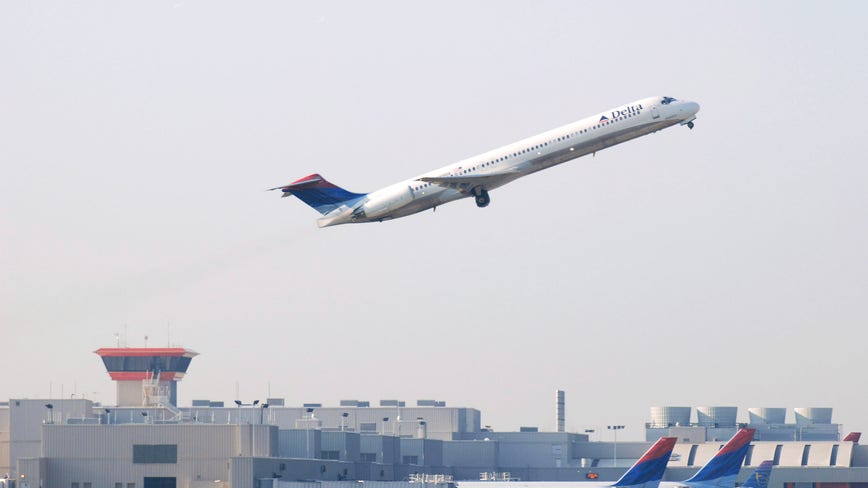 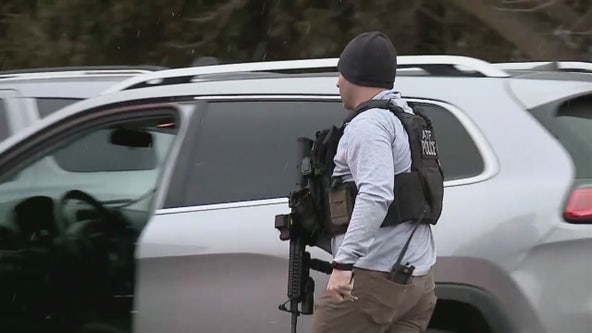