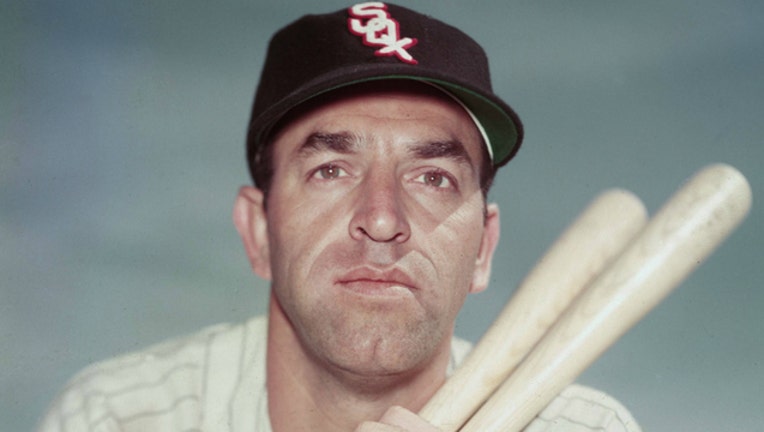 He was 96. The team says he died Monday night in Fort Wayne, Indiana.

The White Sox lost the World Series to the Los Angeles Dodgers in six games. Rivera went 0 for 11, and Chicago did not win another pennant until 2005.

Rivera batted .256 in a career that included short stints with the St. Louis Browns and Kansas City Athletics.