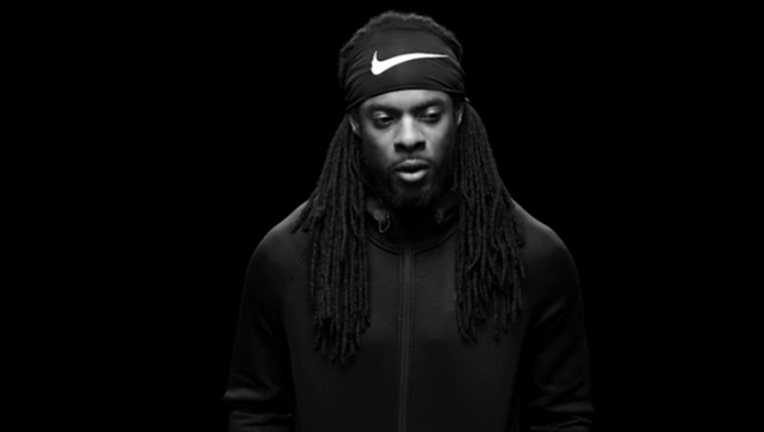 CHICAGO (FOX 32 NEWS) - The Kobe Bryant farewell tour is in its final days.

Nike sent him off in style on Sunday with an impactful and honest tribute video, featuring solely the best athletes on the planet heaping praise and envy-inspired hate upon the Black Mamba.

The ad is for "Mamba Day." On April 13,  this Wednesday, Kobe will play in his final game, facing the Utah Jazz.

Among those who say a word are:

And that's not even all of them.

Seriously, watch the video below: