But the third-year starter, who’s nursing an unspecified upper body injury, participated with some passes. He also split snaps with Ta’Quan Roberson and Christian Veilleux on Wednesday.

"I don’t know at this stage," Franklin said. "But we’ll see where he’s at by Saturday. Hopefully, obviously, we’ll have an idea before that. But it was good to see him be able to get some reps."

If Clifford does play, it would be his first action since he was knocked out of the loss to Iowa on Oct. 9. If he doesn’t, the Nittany Lions will turn to Roberson or true freshman Vellieux to attempt their fourth-straight win over the Illini. 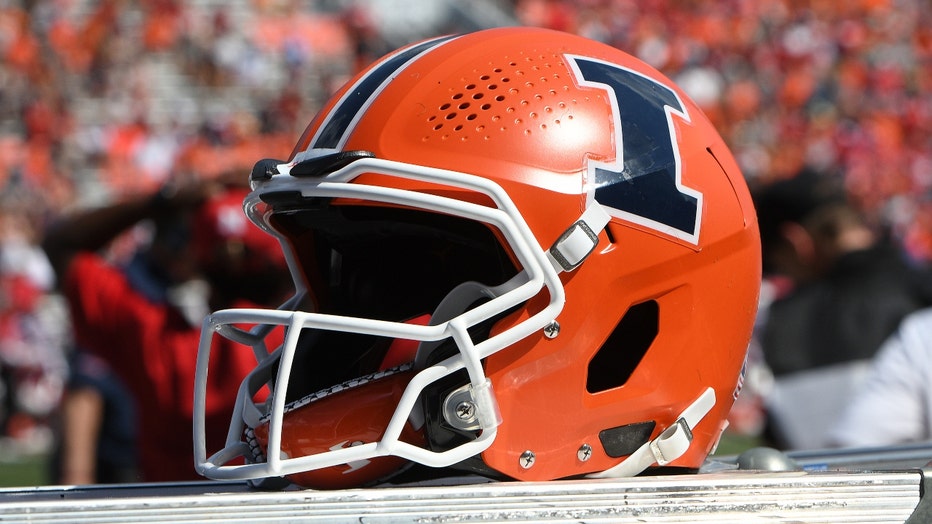 Roberson struggled inside a rowdy Kinnick Stadium where Penn State’s offense managed just 95 yards with him at the helm in the Hawkeyes’ second-half rally. Veilleux hasn’t played a down.

Franklin and offensive coordinator Mike Yurcich have worked on simplifying the game plan for the two underclassmen.

Like Penn State, Illinois is coming off a bye, trying to get its offense going, possibly without starting quarterback Brandon Peters. He was injured during a shutout loss to Wisconsin on Oct. 9.

Illini coach Bret Bielema said he hoped to get Peters back, but noted on Monday he hasn’t been cleared to practice.

Sophomore Artur Sitkowski will start if Peters can’t. Sitkowski has completed 66 of 129 passes for 666 yards with six touchdowns and an interception this year.

"(Peters) could get cleared on Friday or Saturday," Bielema said. "But to have a quarterback that hasn’t repped with your players during the course of the week and the game plan, unless it’s forced into an emergency situation, probably isn’t hugely beneficial."

Illinois’ do-it-all man Isaiah Williams was the quarterback when these two teams met a year ago. He’s switched to wide receiver since where he’s fourth in the Big Ten with 32 catches.

Williams has been more involved, even if just slightly, in the running game lately. Four of his six carries on the season have come in the last three weeks, though he’s got just 15 yards on the ground and just one touchdown overall.

Stopping Illinois’ running back duo of Chase Brown and Josh McCray could be a tougher challenge for Penn State with PJ Mustipher out for the rest of the season with a leg injury suffered during the Iowa game.

The two backs have combined for 748 yards and four touchdowns. While Brown’s seen the majority of the carries, McCray’s 240-pound frame has stood out on tape to Franklin.

D’Von Ellies and Coziah Izzard will get more playing time without Mustipher, one of the team’s captains.

Bielema’s Big Ten return came in Happy Valley as an observer last season. Illinois officially hired the former Wisconsin coach just before the season finale last year, and Bielema was thinking about a return trip while evaluating his own roster.

"I knew we were playing them on the road again," Bielema said. "I’d love to see the computer that figures that out, I think we play them on the road three out of four years, so that’s an interesting side fact for the trivia buffs in the room."