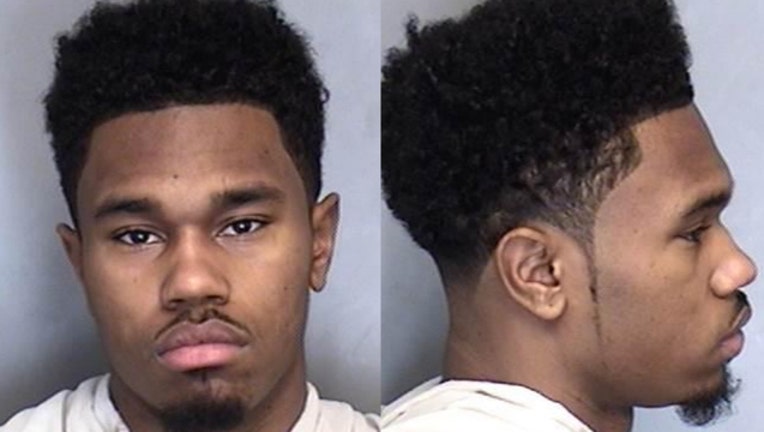 Defense attorney Tom Bruno disputed that the woman was Tate's girlfriend and said "I don't believe he was present when it happened." Bruno said Tate "had nothing to do with it." The attorney said he plans to give investigators and prosecutors evidence he believes will clear Tate but would not elaborate.

Police said they arrested the 21-year-old junior Saturday and that the woman's mouth was bleeding.

Tate is free on bond.