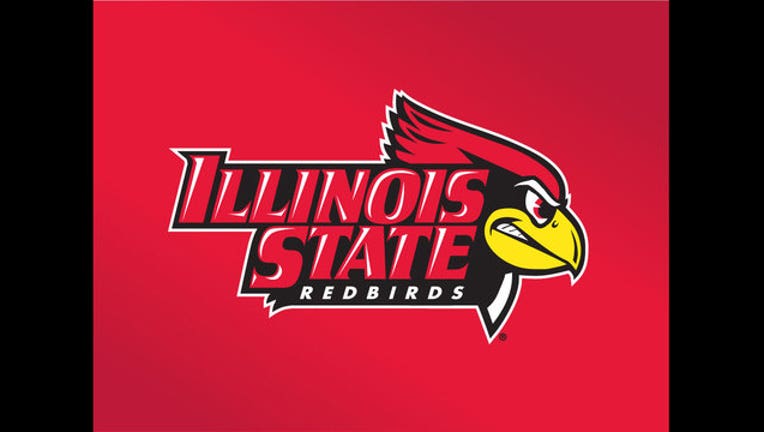 IOWA CITY, Iowa (AP) — Iowa tried a fake field goal for what felt like the first time in years.

A frustrated fan base desperate for change got it during an impressive opener for the Hawkeyes.

C.J. Beathard threw for 211 yards and a touchdown in his first career start at Kinnick Stadium and Iowa pounded Illinois State 31-14 on Saturday.

Beathard was 15 of 24 passing and also ran for two touchdowns, and LeShun Daniels, Jr. had a career-high 123 yards rushing for the Hawkeyes.

"After all the speculation of how this was going to be, we went out there and proved that we're going to run the ball. We're going to do what we do," Beathard said. "A great way to start the season."

Iowa never let Illinois State, the second-ranked team in the FCS, entertain thoughts of an upset. It raced out to a 17-0 halftime lead and pushed it to 31-0 on Beathard's 1-yard plunge midway through the fourth quarter.

Iowa held the Redbirds to just 231 yards — roughly half of what they averaged per game last season.

Iowa went through the most tumultuous offseason of coach Kirk Ferentz's 17-year tenure after a thoroughly disappointing 7-6 season that finished with a blowout loss to Tennessee.

The Hawkeyes gave their smallest crowd in years, just shy of 60,000, exactly what they were hoping to see.

"We talked in January about, it's a new season," Ferentz said. "They were ready to play."

Iowa opened the scoring on a 6-yard run by Beathard; a quarterback draw rarely used by the Hawkeyes. Iowa then went 99 yards for the first time in 13 years, a drive capped by a 5-yard TD run from Jordan Canzeri.

But the call symbolized how much the Hawkeyes shook things up in their opener.

Iowa, often criticized for playing it safe at the end of first halves, used a 51-yard screen pass to Canzeri with under 30 seconds left to set up a 40-yard field goal by Koehn and a 17-0 lead heading into halftime.

Late in the third quarter, Iowa put the Redbirds out of their misery on a miserably hot afternoon.

Beathard completed a clock-killing drive with a 9-yard TD pass to Matt VandeBerg, and his 1-yard plunge made it 31-0 midway through the fourth quarter.

Canzeri had 90 yards receiving for the Hawkeyes.

"I thought we were more aggressive in areas than we've been, particularly on the perimeter offensively and defensively," Ferentz said.

Iowa's defense — last seen giving up 45 points to the Vols — might have been even more impressive than its offense though.

Illinois State averaged over 38 points a game last season, when it made it all the way to the FCS title game.

But the revitalized Hawkeyes didn't let the Redbirds reach the Iowa 20-yard line until late in the fourth quarter with the backups playing.

Iowa had 10 tackles for loss, and Drew Ott led the way with a pair of sacks.

"The defense did a fantastic job giving us good field position, allowing us to drive down the field and score points," Daniels said.