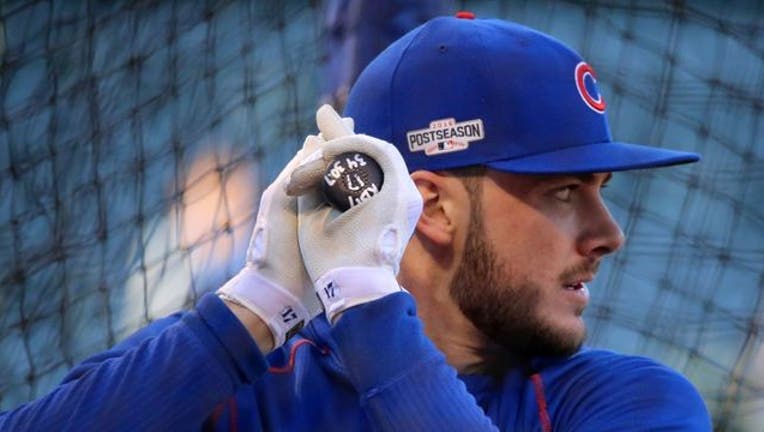 MESA, Ariz. (AP) -- NL MVP Kris Bryant and the Chicago Cubs have agreed to a one-year contract worth $1.05 million in the major leagues, a record for an unsigned player under club control with less than two years of major league service.

The agreement, announced Thursday, tops Mike Trout's $1 million salary with the Los Angeles Angels in 2014. In the unlikely event that Bryant is sent to the minors, his salary would drop to $326,000. Last season, he made $652,000.

Entering this season with 1 year, 171 days of major league service, Bryant almost certainly will be eligible for salary arbitration next winter.