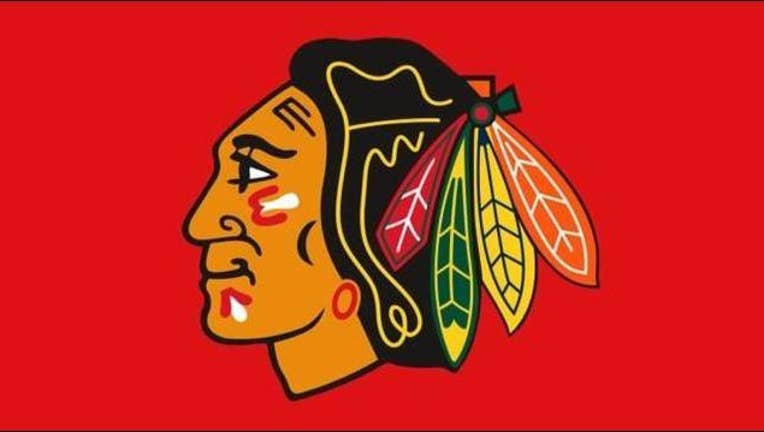 Brennan will report to the Toronto Marlies of the American Hockey League. He played 76 games with the Marlies last season and led the team in scoring with 25 goals and 47 assists. He signed with the New York Islanders in the offseason and was dealt to Chicago just before the start of the season.

Brennan had nine goals and 27 assists in 54 games with Rockford, Chicago's AHL affiliate, this season.

Abbott has seven goals and 17 assists in 46 games with the Marlies this season.