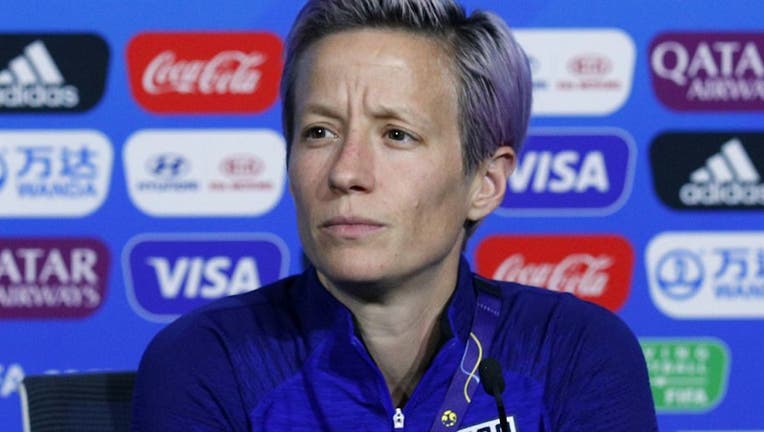 Under the new IOC guidelines, taking a knee, making a hand gesture with political meaning and refusing to respect fellow medalists on the podium are considered “divisive disruption." (FOX News)

(FOX NEWS) -- U.S. women’s soccer star Megan Rapinoe vowed Friday that Olympians would “not be silenced” in the face of the International Olympic Committee’s ban on protests at medal ceremonies and official venues

Rapinoe posted a photo on her Instagram Stories, which showed the words “Kneeling,” “Hand gestures” and “Signs” crossed out and wrote her own thoughts on the rule that prohibits any “demonstration or political, religious or racial propaganda” in Olympic areas.

Putting prescription information at your fingertips is one of the ways that CVS Health is transforming health care and helping to make medicine more affordable.

Taking a knee, making a hand gesture with political meaning and refusing to respect fellow medalists on the podium are considered “divisive disruption” under the new IOC guidelines.

Athletes copying iconic fist salutes by American sprinters Tommie Smith and John Carlos at the 1968 Olympics could be removed from the Tokyo Summer Games as part of three potential rounds of disciplinary action. 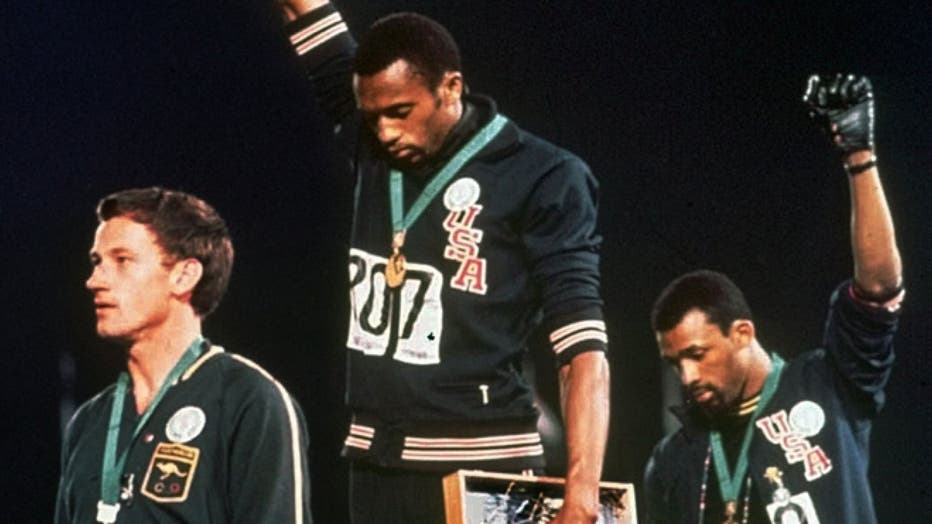 IOC President Thomas Bach supported the rules Friday, arguing that political neutrality of the Olympics would be undercut if an athlete took a knee in protest on the medal podium.

“They are not and must never be a platform to advance political or any other divisive ends,” Bach said of the Olympics. “Our political neutrality is undermined whenever organizations or individuals attempt to use the Olympic Games as a stage for their own agendas, as legitimate as they may be.”

The most recent example of a protest came in the Pan Am Games in August when American fencer Race Imboden knelt at the podium during the national anthem at the medal ceremony. He was placed on probation for one year.

The Olympics begin on July 24 in Tokyo.