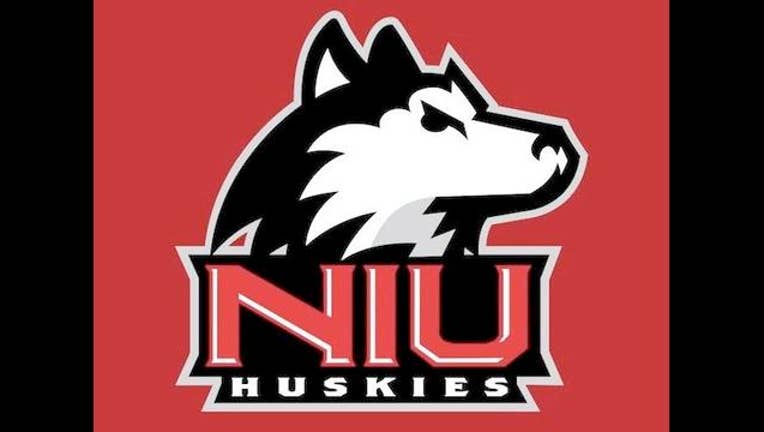 Braylon Rayson scored 15 for CMU (21-6, 11-5) which dropped from its lone spot atop the conference to a first-place tie with Toledo in the MAC West division. NIU finished the week with back-to-back wins over the two division leaders after a stretch of losing seven of nine.

Northern Illinois used a 15-4 run to build a 16-point lead in the first half and went into the break ahead 33-20. Central Michigan got no closer than 36-27 early in the second half.