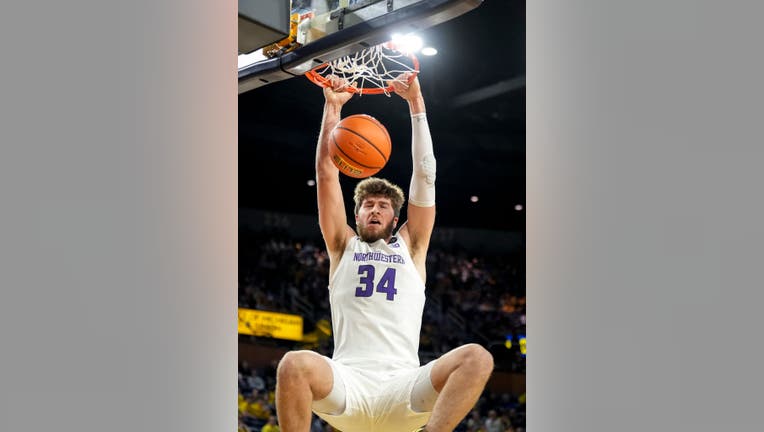 IOWA CITY, Iowa - The Iowa men’s basketball game against Northwestern has been rescheduled for Jan. 31 at Carver-Hawkeye Arena, the schools announced Thursday.

The game originally was to be played Wednesday in Iowa City but was postponed due to COVID-19 health and safety protocols within the Northwestern program.

All distributed tickets for the Northwestern-Iowa contest will be valid for the new date.

Northwestern is scheduled to play at home against Wisconsin on Saturday. Iowa plays at Ohio State on Saturday.