Boo Buie scored 20 points and Northwestern beat No. 20 Michigan State 70-63 on Sunday night in the Big Ten opener for both teams.

An 8-0 run gave Michigan a 61-53 lead in the fourth quarter before Northwestern's Melannie Daley hit a jumper and Jillian Brown scored the next four points to get the Wildcats back within 61-59.

Northwestern coach Pat Fitzgerald is shaking up his staff after the Wildcats’ worst season in 33 years, announcing Tuesday that defensive coordinator Jim O’Neil and two other assistant coaches will not return.

Blake Hinson shot 4 for 5 from 3-point range and scored 22 points as Pittsburgh posted its highest-scoring game in the last two seasons as the Panthers cruised past Northwestern, 87-58 in an ACC/Big Ten Challenge contest on Monday night.

Illinois entered with a chance to win the Big Ten West and advance to the conference championship for the first time. However, Purdue defeated Indiana 30-16 to win the division title and will play Michigan at Indianapolis next Saturday.

Northwestern (20-5), the defending champion, got its first shot on goal off its first corner, a dramatic goal by Bente Beckers.

Northwestern has lost 10 straight, this one coming in the starting debut of second-year quarterback Cole Freeman.

Sonia Citron finished with 24 points and 10 rebounds, Olivia Miles added 21 points before getting ejected and No. 9 Notre Dame pounded Northwestern 92-58 on Wednesday night.

Chase Audige scored 13 of his 17 points in the second half, Boo Buie had all 12 of his points after halftime and Northwestern beat Georgetown 75-63 on Tuesday night in the first meeting between the schools.

Northwestern played four quarterbacks, a function of injury and attempt to generate offense. 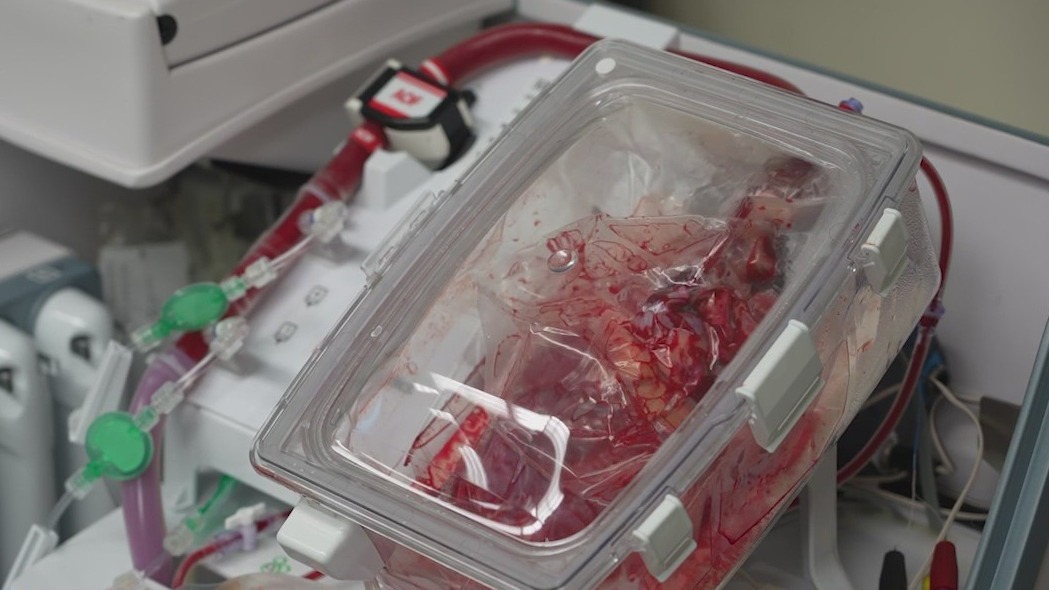 Northwestern tied it at 24 with 3:34 remaining on a 9-yard scoring run by Andrew Clair.

Northwestern gave coach Chris Collins at least another year to turn around his struggling program after the final buzzer sounded last March.

Sean Clifford completed 10 of 20 passes for 140 yards with a touchdown.