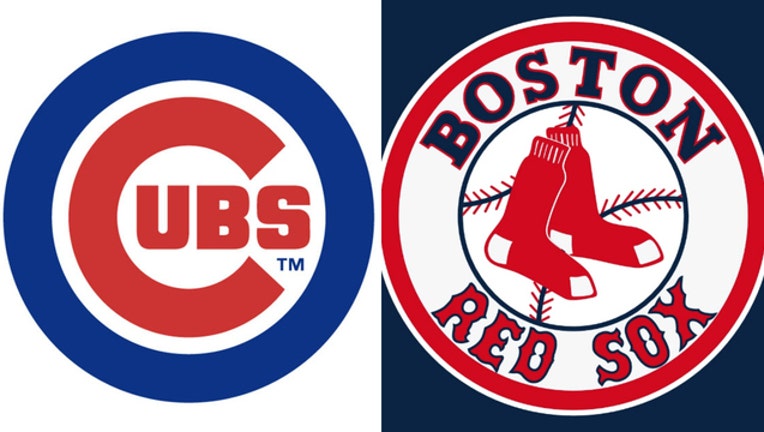 FOX 32 NEWS - The Chicago Cubs and the Boston Red Sox are the favorites to win the World Series in 2017, according to gambling website Bovada.

The Cubs and Red Sox are actually tied as front-runners with both having 9/2 odds.

If the Cubs win, they will be the first team since the 1999-2000 New York Yankees to win back-to-back championships.

As for the Red Sox, they just agreed to a deal with pitcher Chris Sale – one of the best starters in the American League.

Other teams that have a good shot at winning are the Cleveland Indians, LA Dodgers, San Francisco Giants and Washington Nationals.