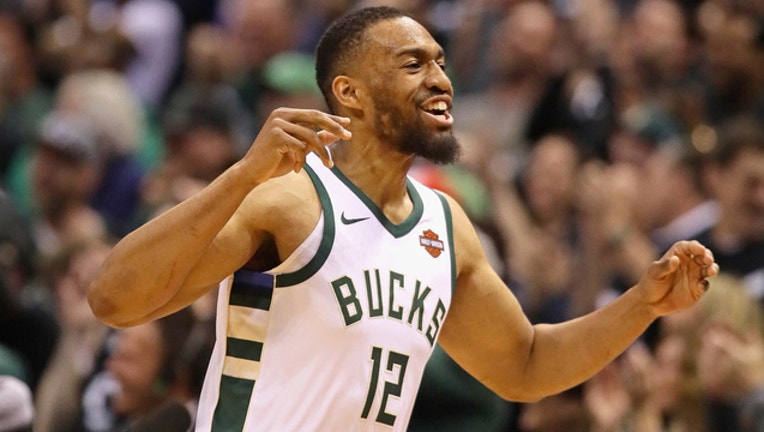 CHICAGO (AP) - Jabari Parker and the Chicago Bulls have agreed to a $40 million, two-year contract, bringing the talented and oft-injured forward to his hometown team.

Agent Mark Bartelstein confirmed the deal Saturday after the Milwaukee Bucks rescinded their qualifying offer. That made Parker an unrestricted free agent, clearing the way for him to join the rebuilding Bulls.

Parker led Chicago’s Simeon Career Academy to four state championships and starred for one season at Duke before the Bucks drafted him with the No. 2 overall pick in 2014.

The Bulls are banking on him to stay healthy after he tore a ligament in his left knee twice in four seasons with Milwaukee.