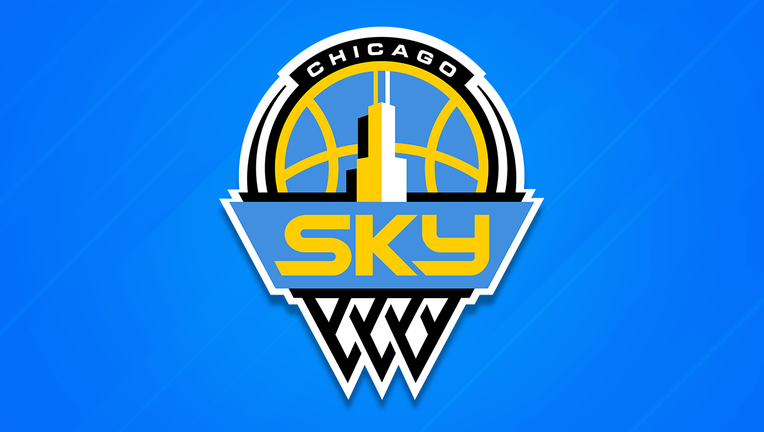 CHICAGO - Candace Parker had 31 points and 11 rebounds, Kahleah Copper scored 23 points on 9-of-14 shooting and the Chicago Sky pulled away in the fourth quarter to beat the Atlanta Dream 90-75 on Tuesday night.

Aari McDonald hit a 3-pointer that gave the Dream a 70-65 lead with 7:50 to play, but Chicago scored the next 15 points. Atlanta went scoreless for nearly five minutes and the Sky never trailed again. Meesseman either scored or assisted on 18 of Chicago’s 30 fourth-quarter points.

The Sky, who have won seven of their last eight games, shot 53% overall, had 24 assists on 35 made field goals and forced 17 turnovers, including 11 Chicago steals.