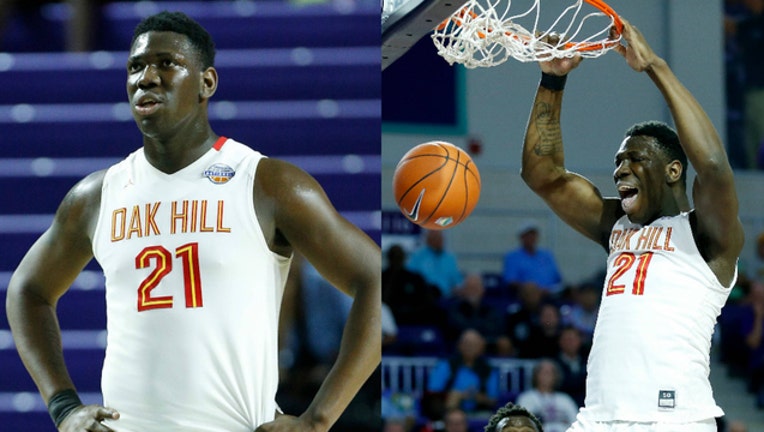 The Fighting Illini announced Wednesday the addition of the 7-foot, 290-pounder from Kingston, Jamaica - the highest rated post player to join the program since Meyers Leonard in 2010.

Cockburn averaged 14.8 points and 10.1 rebounds last season for prep powerhouse Oak Hill Academy in Mouth of Wilson, Virginia. He moved from Jamaica to New York for high school and attended Christ the King before transferring to Oak Hill for the 2018-19 season.