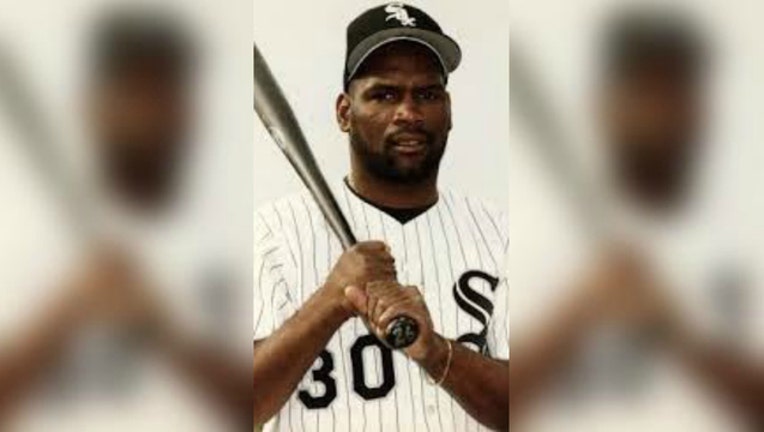 CHICAGO (AP) - Tim Raines is hopeful he'll make the Baseball Hall of Fame next year when he's on the ballot for the 10th and last time.

"This is probably the first year out of the nine years that I've been on the ballot that I really, really feel like I have a chance," Raines said Friday.

Raines, who was part of an event marking 25 years for the Chicago White Sox at U.S. Cellular Field, knows the numbers. The former leadoff hitter was 23 votes shy earlier this year. He knows he would have to depend on a separate committee if he doesn't make it in 2017.

"I think about it a lot more than I ever have in the past," Raines said.

Ken Griffey Jr. and Mike Piazza will be enshrined in Cooperstown, New York, this summer. Jeff Bagwell appeared on 71.6 percent of ballots and Raines 69.8, shy of the 75 percent needed. But no player has ever received as much of the vote as Bagwell and Raines and never eventually gotten in.

Raines hit .294 in a 23-year career in which he walked 1,330 times and stole 808 stolen bases. He was a seven-time All-Star with the Montreal Expos and was being honored Friday for helping the White Sox reach the 1993 postseason.

Raines hopes voters will find room for two leadoff hitters in the Hall of Fame from his era, as he would join Rickey Henderson.

"I don't know the reason you can't have two guys being great leadoff guys. But obviously it is," Raines said. "Things have gotten better over the nine years I've been on the ballot.