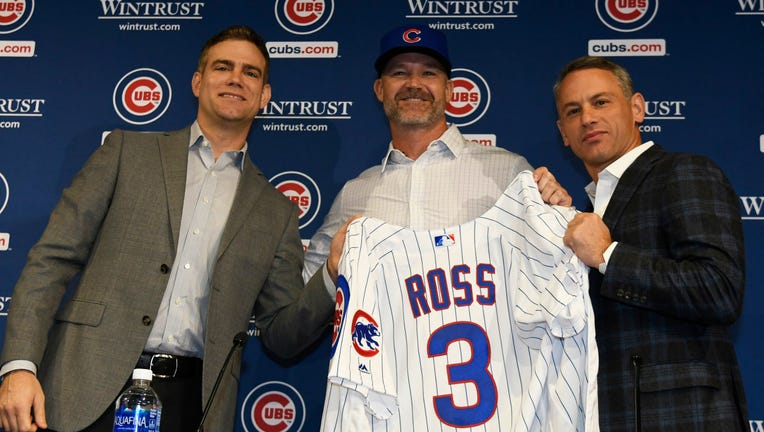 He said he's been "frustrated, too" at times in what has been a slow offseason for the team.

The Cubs went from 95 wins to 84 last year, finished third in the NL Central behind St. Louis and Milwaukee and missed the playoffs for the first time since 2014.

The only notable move so far this offseason has been hiring David Ross to replace Joe Maddon as manager. But there have not been any major changes to the roster.