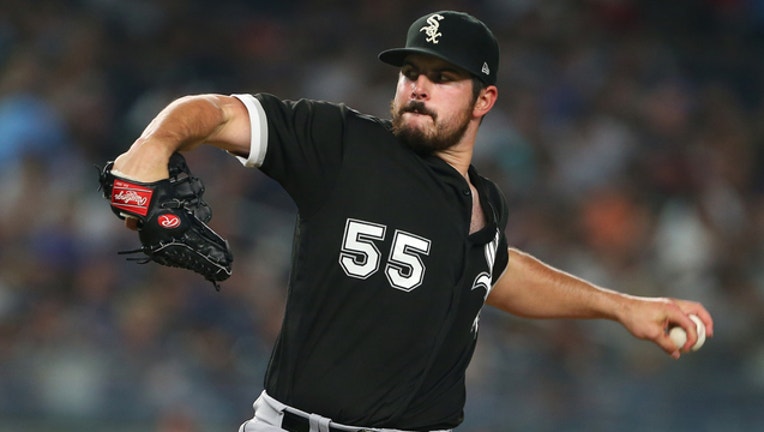 Although the extent of the injury has yet to be determined, general manager Rick Hahn said Rodón will be sidelined "a little while" and Tommy John surgery is a possibility.

"Over the course of the next several days or week or so, we'll come up with a specific plan," Hahn said.

Rodón said he has experienced tightness throughout the season, but the problem worsened on Wednesday when he allowed three runs on five hits in 3 2/3 innings against Baltimore.

"It didn't really loosen up like it normally does," he said. "I struggled to get loose the whole game."