“I tried my best. Despite that, (Kanye West) again violated our rule against incitement to violence. Account will be suspended,” Elon Musk tweeted.

U.S. Treasury Secretary Janet Yellen said an investigation into Musk's $44 billion Twitter purchase is not off the table.

The adorable 7-year-old quickly became known as “the corn kid” when he appeared on an online show and told the world why he loves corn so much.

Police in Wisconsin have issued several warnings about a man they say is using dating apps to victimize women.

Sextortion is a problem no parent wants to find their child caught up in. Now, law enforcement is seeing a new shift in how sextortion happens. It shows gangs targeting adolescent and teen boys instead of girls. 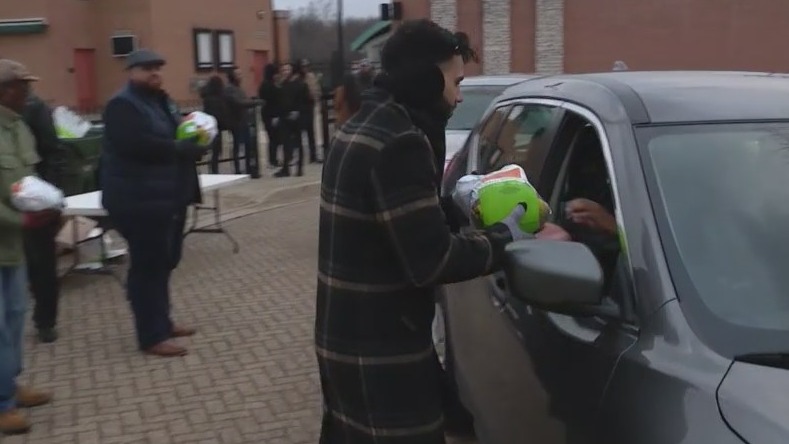 Chicago's own social media superstar Ismail Taher explains what inspired him to donate to families in the south suburbs this holiday season. 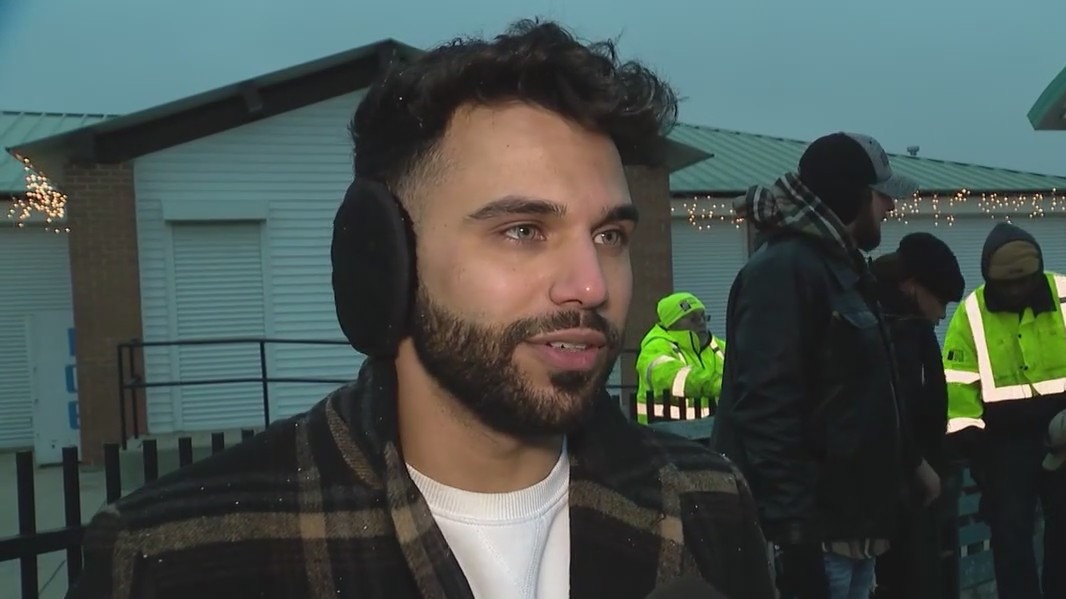 A social media superstar is blessing families in the Chicago area, giving out turkeys for Thanksgiving in Country Club Hills. 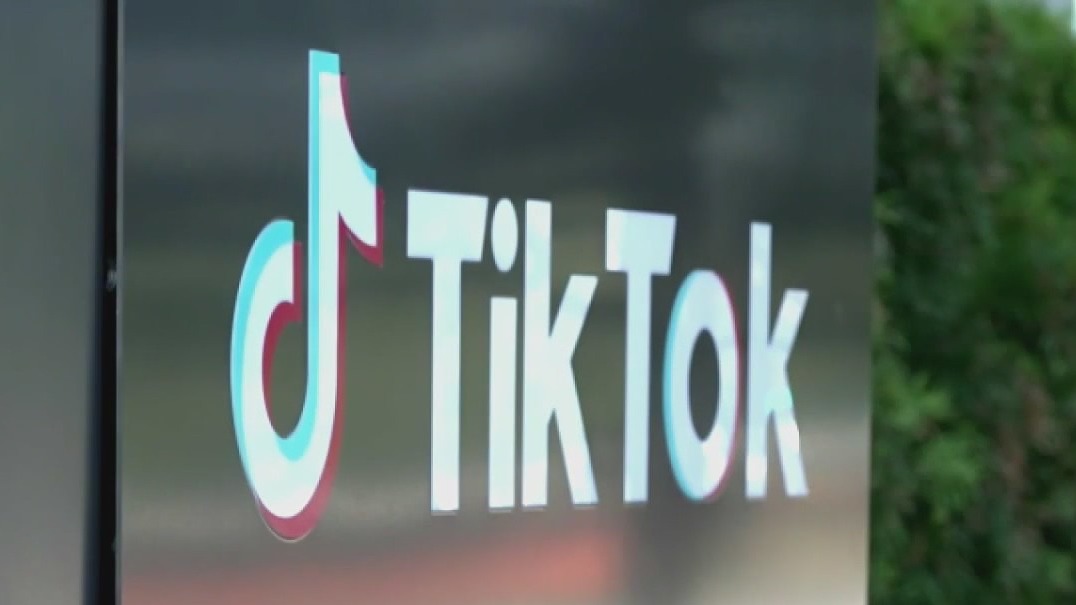 There are growing calls to shut down TikTok.

For advertisers, the fake accounts could be the last straw as Musk’s rocky run atop the platform — laying off half the workforce and triggering high-profile departures — raises questions about its survivability.

In a mass email, Elon Musk reportedly told employees that changes would be difficult and there was "no way to sugarcoat the message."

A white University of Kentucky student is accused of physically assaulting a Black student worker while repeatedly using racial slurs.

Lifelong Chicagoan Shermann "Dilla" Thomas talks about launching his history bus tour and the importance of keeping the city's storied past alive.

Comedian Kathy Griffin had her account suspended Sunday for switching her screen name to Musk.

FCC Commissioner Brendan Carr discussed concerns about Americans' data on TikTok being sent back to Beijing. "I don’t believe there is a path forward for anything other than a ban."

The abrupt closure comes after a former employee took to social media to accuse ‘The Hideout’ of a toxic work environment.

On Tuesday, Musk outlined the Twitter verification plan in a series of tweets, following pushback over reports that Twitter would start charging a fee of $20 a month.

Some Instagram users reported seeing a message that they were locked out but were still able to scroll through their feeds. Others said they were completely shut out.

That blue checkmark on Twitter accounts could start costing hundreds of dollars a year for users to keep.

Lightly moderated "free speech" sites such as Gab and Parler serve as cautionary tales of what can happen when the guardrails are lowered.