The Thompson Center is getting some rather unflattering recognition.

A hacker was reportedly attempting to sell the data of hundreds of millions of users that was stolen in a Twitter breach. 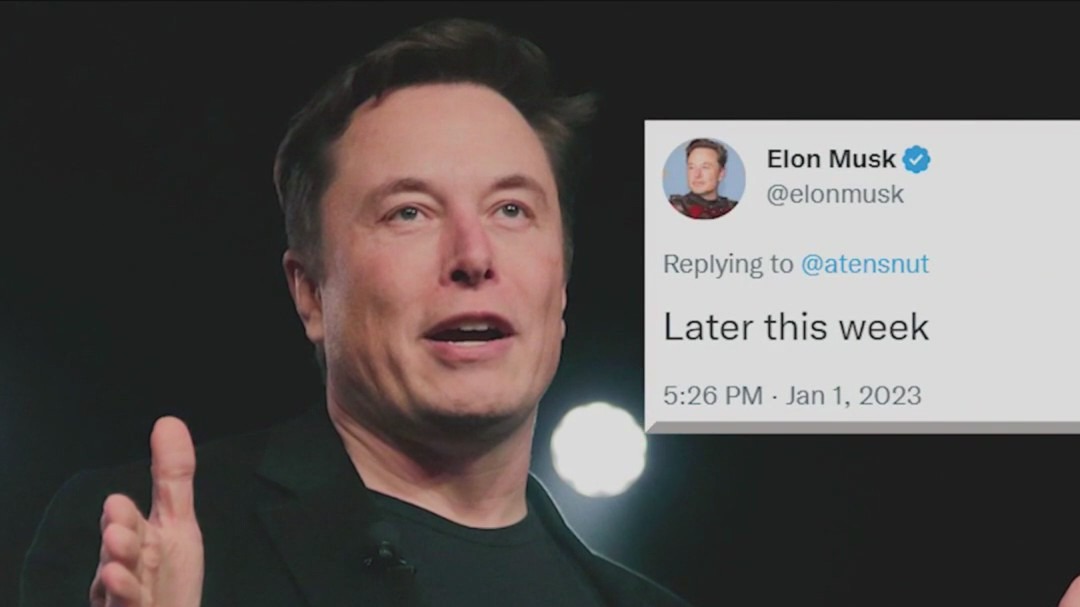 Elon Musk promised 2023 would not be boring.

Musk accused journalists of sharing private information about his whereabouts, but provided no evidence for that claim.

“I tried my best. Despite that, (Kanye West) again violated our rule against incitement to violence. Account will be suspended,” Elon Musk tweeted.

U.S. Treasury Secretary Janet Yellen said an investigation into Musk's $44 billion Twitter purchase is not off the table.

Musk fired much of Twitter's full-time workforce by email early this month.

In a mass email, Elon Musk reportedly told employees that changes would be difficult and there was "no way to sugarcoat the message."

Comedian Kathy Griffin had her account suspended Sunday for switching her screen name to Musk. 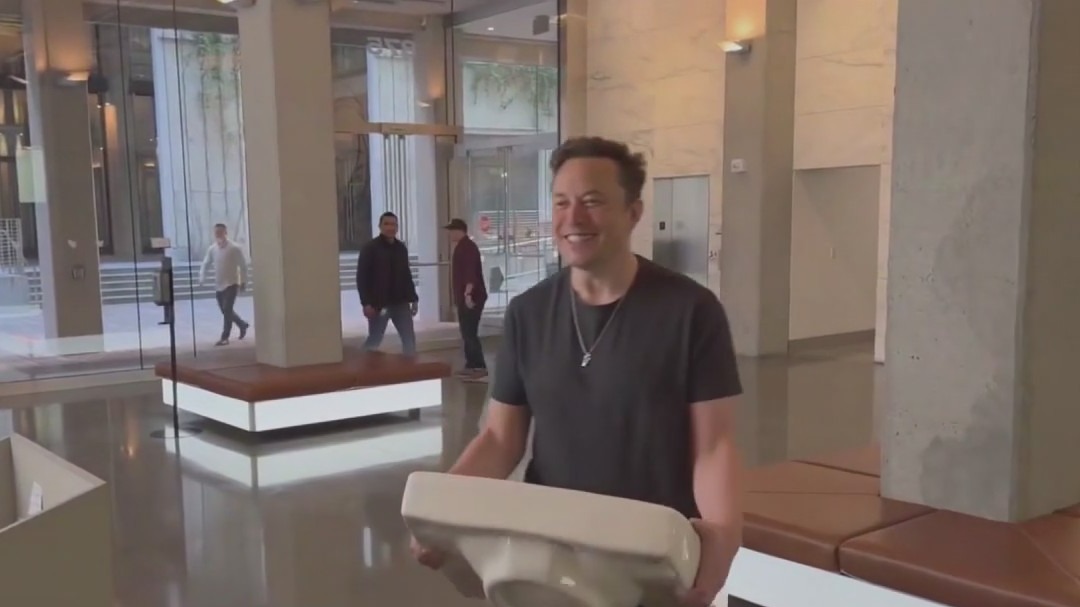 There has been a whirlwind of changes at Twitter just one week after Elon Musk took over.

That blue checkmark on Twitter accounts could start costing hundreds of dollars a year for users to keep.

Lightly moderated "free speech" sites such as Gab and Parler serve as cautionary tales of what can happen when the guardrails are lowered. 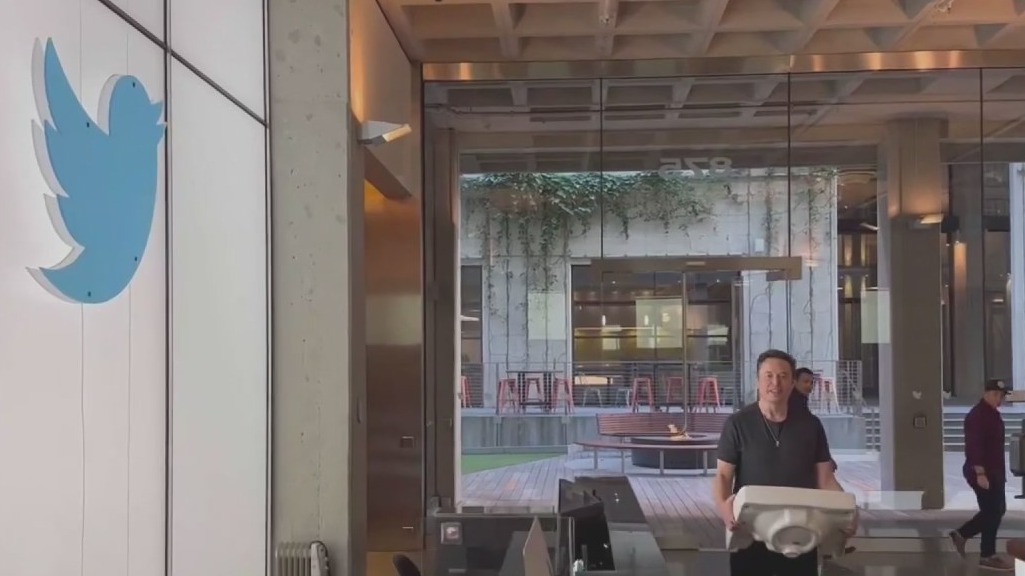 The deal finally came through and Elon Musk is working fast to remodel Twitter. Musk has gotten rid of the CEO, CFO and the head of policy.

Twitter's users, advertisers, and employees are parsing Elon Musk's every move in an effort to guess where he might take the company.

A court has given Musk until Friday to close his April agreement to acquire the company after he earlier tried to back out of the deal. Neither Musk nor Twitter has said if the deal is closed yet.

On Oct. 18, George Floyd's daughter, the child's mother and their attorneys announced a multi-million-dollar lawsuit against Kanye West for his "repugnant" comments on Floyd's death during an episode of "Drink Champs".

The tumultuous saga of Elon Musk’s on-again off-again purchase of Twitter has taken a turn toward a conclusion.