February has been anything but kind to Chicago, and for much of the eastern half of the country.

Coming into February, much of the Great Lakes, except for Lake Erie, had less than 50 percent ice coverage.

The Great Lakes, at this time last year, were 70 percent covered in ice. When this much ice remains on the lakes, March tend to be cooler than normal.

The outlook for March, according to the Climate Prediction Center, is cooler than normal temperatures with near normal precipitation.

However, the longer range forecast for the months April, May, and June are expected to be warmer than normal.

And with February going down as possibly the coldest on record, we could use a warm spring. Fingers crossed! 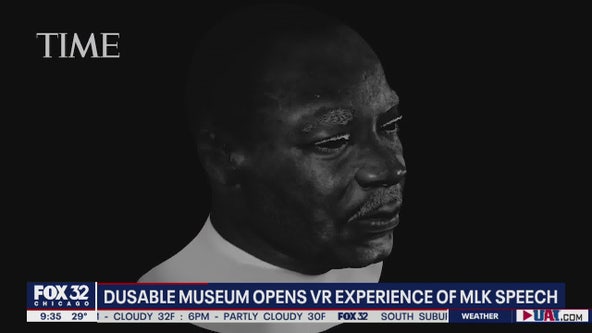