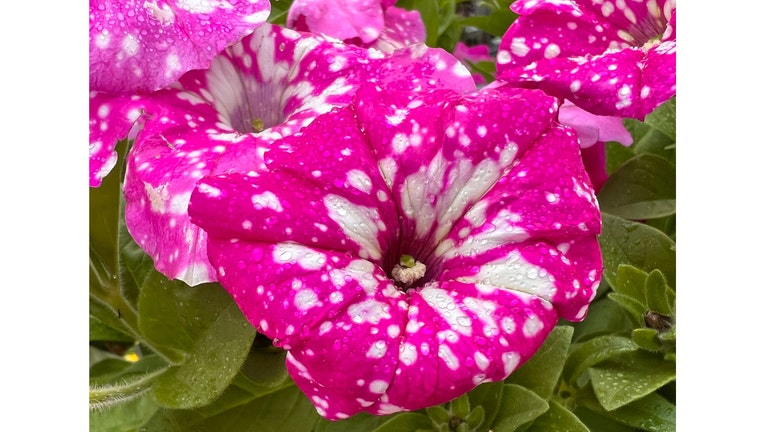 Chicago - Meteorological spring began back on March 1, but it seems like we are still waiting for it to really arrive.

Some spots Tuesday failed to warm above the 40s. O'Hare just barely did as it registered a high of 50 degrees, nearly 16 degrees below average.

Even so, there are still some sure signs that Chicago's spring has sprung. 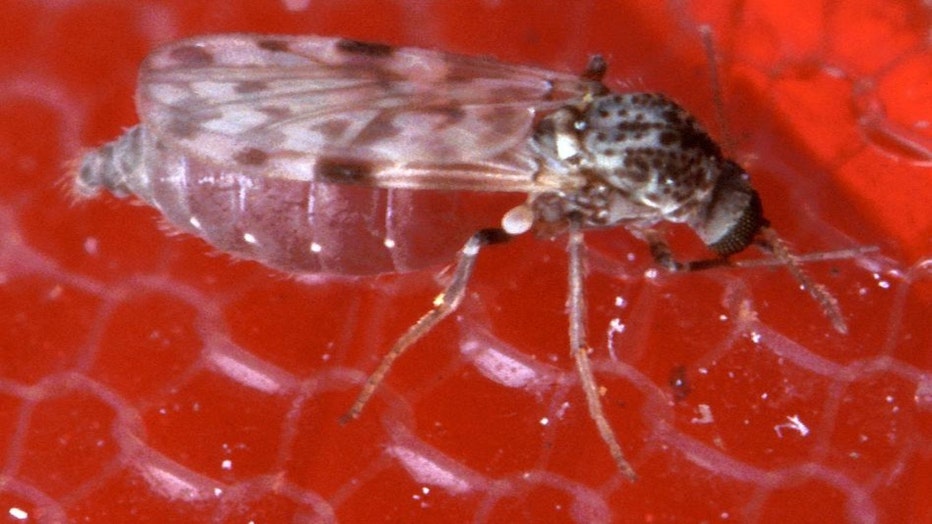 Midges are bringing mayhem to Chicago. These small flies have flourished because of a cool weather pattern, plenty of available food and a lack of predators. Their scientific name is chironomids. These annoying bugs spend their short lifespan of between 3 and 11 days living and mating near bodies of water.

They can gather into swarms during the spring and can easily be mistaken for mosquitos or gnats. There are a lot of anecdotal reports of them being especially bad this year. 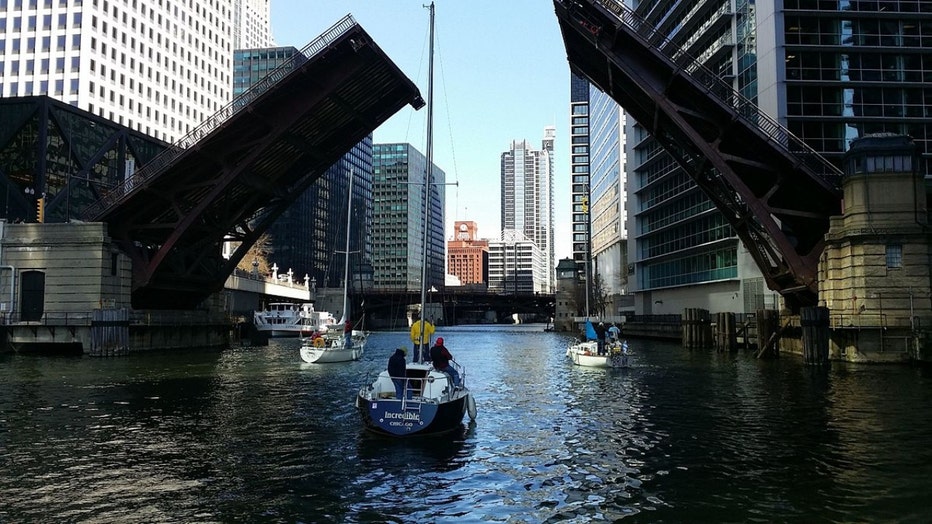 Chicago's drawbridges will be opening at various locations Wednesday and for the following Wednesdays and several Saturdays through June to allow for sailboats to make their way out to Lake Michigan.

If you get caught at the base of the bridge as it is going up, count on waiting somewhere between 8 and 12 minutes.

There are a total of 27 bridges from South Ashland Avenue to Lake Shore Drive that will be raised at times over the next couple of months. ChicagoLoopBridges.com has a schedule if you want to avoid the raised bridges. 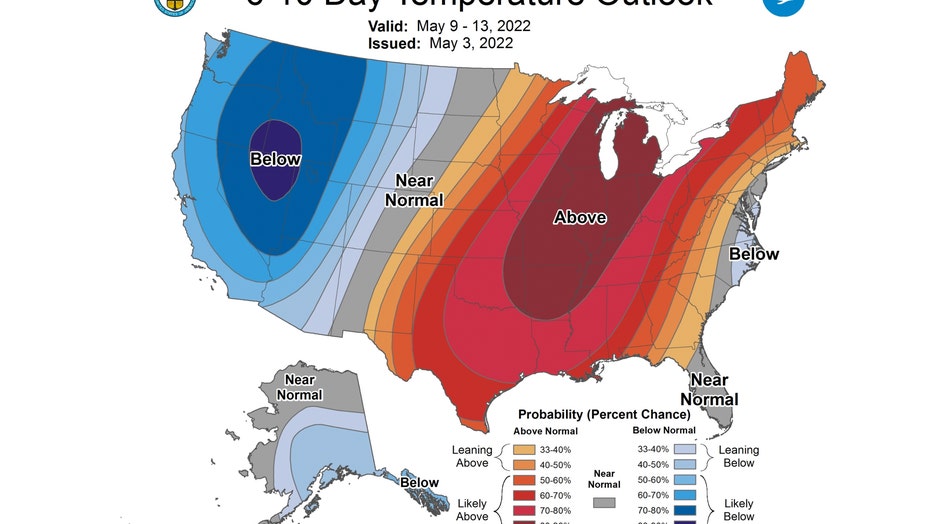 80s In The Forecast

The best sign of spring in Chicago is warmer temperatures and those arrive next week. The Climate Prediction Center's 6 to 10 day temperature outlook has a high probability that Chicago will experience above average temperatures overall from next Monday through Friday. We are forecast to be "likely above" normal every day next week. 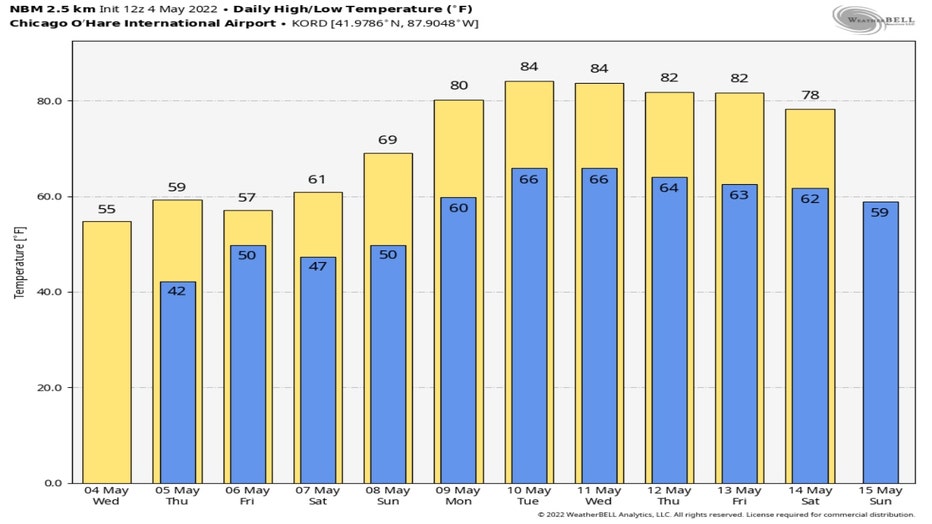 How much above normal? The National Blend Of Models forecast suggest we will be between 15 and 20 degrees above average. It has our highs hitting 80 degrees or more from next Monday through Friday. We haven't seen five straight days that warm since the middle of September last year.