Geomagnetic storms are caused by a CME (Coronal Mass Ejection) of solar winds which interact with the Earth's magnetic field and trigger the Northern Lights. The stronger the CME the greater the potential for damage and visibility of Auroras. This geomagnetic storm was considered a G-4 which is at the severe level. Storms of this magnitude can interfere with satellites and communication equipment. No interruptions were reported. Sightings of the St Patrick's Day Aurora Borealis were reported both before sunrise and after sunset in Iowa, Minnesota, Illinois, Indiana, Michigan, Washington, North Dakota, Canada, Alaska, England, Sweden, Iceland and New Zealand.
? 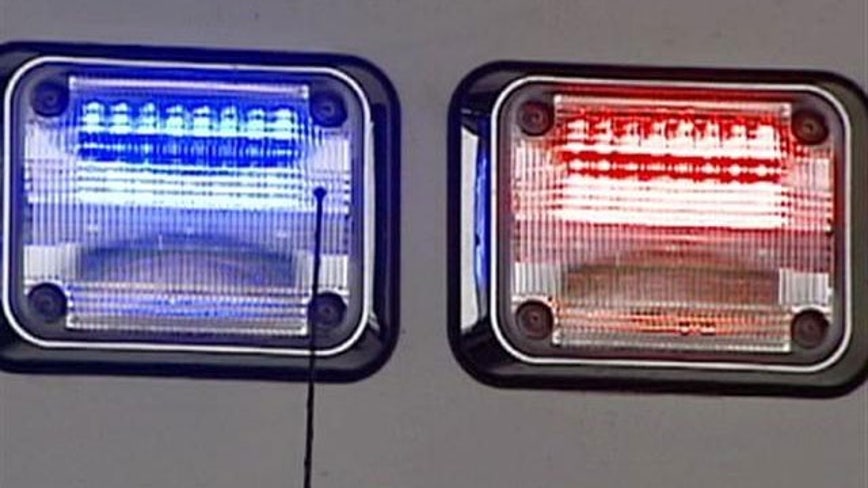 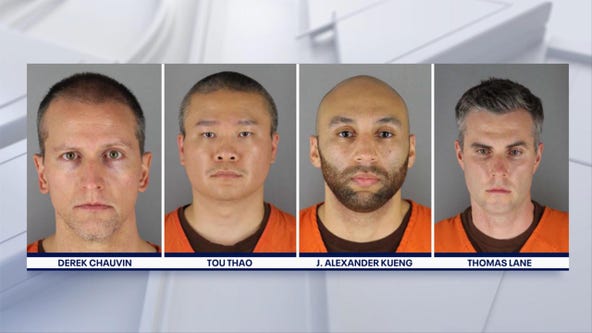