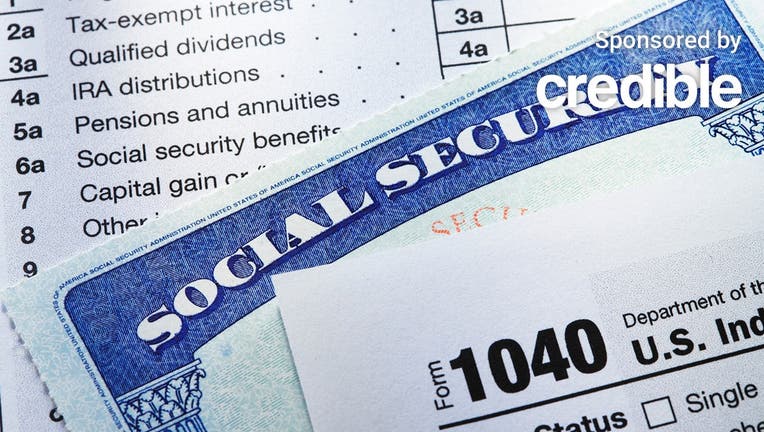 Social Security could increase next year, according to The Senior Citizens League. (iStock)

While inflation improved slightly in July, Social Security could still see its highest increase in decades in 2023, according to the latest forecast from The Senior Citizens League.

The Consumer Price Index (CPI), a measure of inflation, increased by 8.5% annually in July, according to the Bureau of Labor Statistics (BLS). This was down slightly from 9.1% in June, but remains near its 40-year high.

Because inflation levels remain high, the cost of living average (COLA) for 2023 is predicted to be 9.6%, the highest level since 1981, according to The Senior Citizens League. If inflation rises further in the coming months, COLA could be 10.1% in the year ahead. Whereas if inflation continues to slow, it could be closer to 9.3%.

This would increase the current average retiree benefit of $1,656 by $159 per month, according to the seniors’ group.

If you are struggling financially, paying down debt with a personal loan can help you lower your interest rate and monthly payments, increasing your cashflow. Visit Credible to find your personalized interest rate without affecting your credit score.

How inflation behaves in the coming months will shape Social Security benefits for 2023. There are just two months of consumer price data left to be released before the Social Security Administration makes its announcement in mid-October on next year’s benefits, according to The Senior Citizens League.

"A high COLA will be eagerly anticipated to address an ongoing shortfall in benefits that Social Security beneficiaries are experiencing in 2022 as inflation runs higher than their 5.9% COLA," the Senior Citizens League stated.

The group said that this year's benefits left consumers short by about $58 per month on average, given recent inflation levels.

If you are struggling amid rising inflation, you could consider using a personal loan to pay down high-interest debt at a lower rate, saving you money each month. Visit Credible to see multiple lenders at once and choose the one with the best interest rate for you.

In a new survey from The Senior Citizens League, about 37% of participants reported receiving low-income assistance in 2021. This is significantly higher than the 16% who received needs-based assistance before the COVID-19 pandemic, according to the U.S. Census Bureau.

"This suggests that the pandemic and inflation have caused significantly higher numbers of adults living on fixed incomes to turn to these programs to supplement their Social Security and Medicare benefits as prices have continued to climb," the seniors' group stated.

If you are struggling with inflation, paying down debt using a personal loan can help you save on your monthly payments. To see if this is the right option for you, contact Credible to speak to a loan expert and get your questions answered.