CHICAGO - One person is in critical condition and another is missing after the pair fell off a boat in Chicago's "Playpen" Wednesday night.

One of the individuals who fell into the water was transported to shore and then to Northwestern Hospital in critical condition, police said. 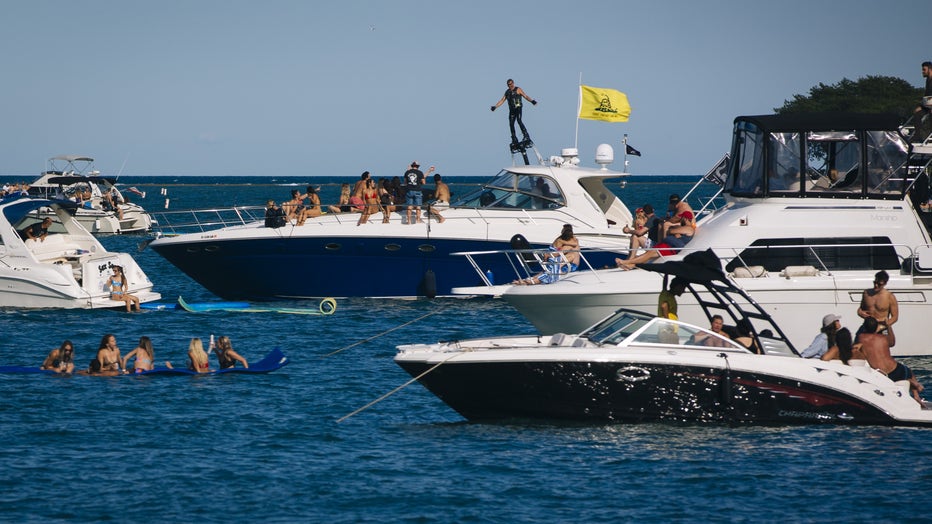 The Marine Unit is still searching for the second person who fell into the water.

Last weekend, a woman had her feet severed and another woman lost her hand after a boat pulled them under as they floated in the "Playpen."