CHICAGO - A man faces a burglary charge after allegedly breaking into a Nordstrom on the Magnificent Mile early Monday.

The early morning break-in was followed by a similar burglary less than an hour later on the South Side, although police did not say if the cases were related.

Kendrick Adams, 27, was with two or three other males that smashed the front door of the Nordstrom about 1:40 a.m. in the first block of East Grand Avenue, Chicago police said.

They stole purses and merchandise, but Adams was arrested as he tried to leave, police said. One officer was treated on scene for a minor injury, police said. Video showed a smashed window at a Nordstrom store. 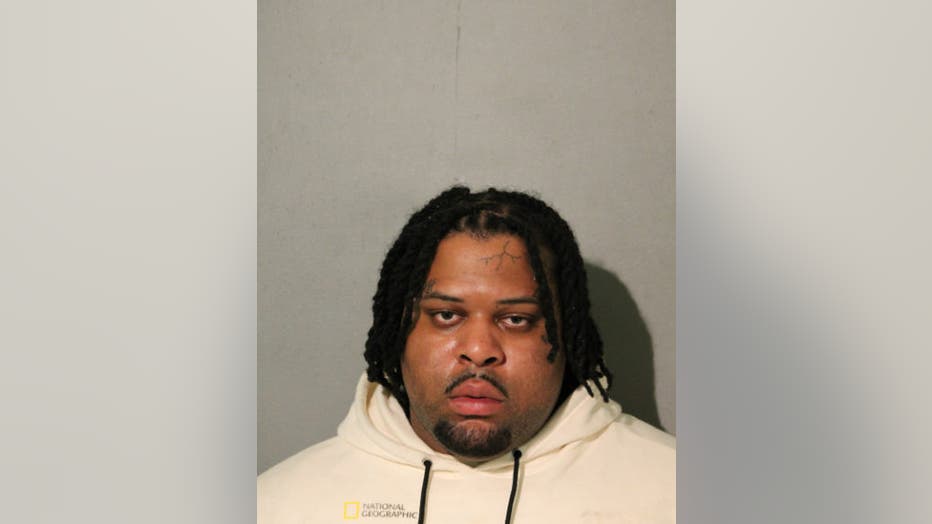 About 40 minutes later, another break-in was reported at a store in Back of the Yards on the South Side. About 2:20 a.m., a group broke the front window to a retail sporting store in the 4600 block of South Halsted Street and took merchandise from inside, Chicago police said.

The group left with the merchandise and drove away in multiple vehicles, police said. A male was arrested near the incident. No charges have been filed in that incident

Police were investigating the break-ins as two separate burglaries, and not as looting, according to police spokeswoman Sally Bown.