CHICAGO - A person was killed and another critically hurt in a house fire Friday night in West Garfield Park.

About 11:20 p.m., firefighters responded to a blaze at a house in the 4400 block of West Jackson Boulevard, Chicago Fire officials said. 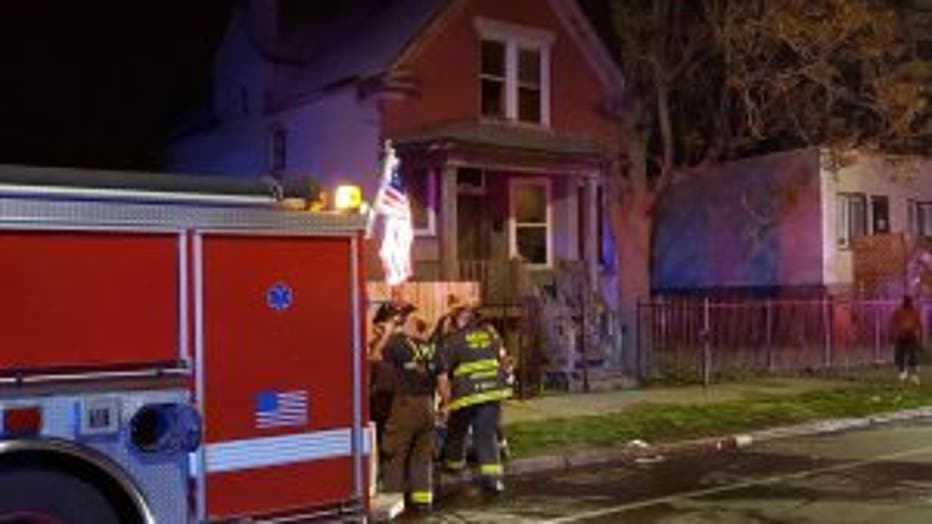 A person, who is believed to be male, was found dead at the scene, fire officials said. The Cook County medical examiner’s office hasn’t released details on the death.

A woman, in her 70s, was taken in critical condition to Mount Sinai Hospital for smoke inhalation, according to fire officials.

Chicago Fire Department are investigating the cause of the fire.