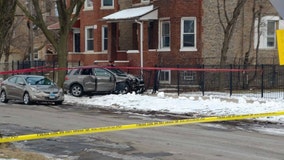 Paramedics responded to the shooting about 1:30 p.m. in the 200 block of South Kilpatrick Avenue, according to Chicago Fire Department spokesman Larry Merritt.

Twenty-one people have died from cold so far this season in Cook County. 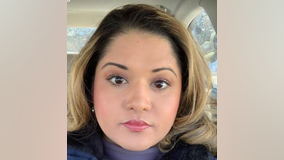 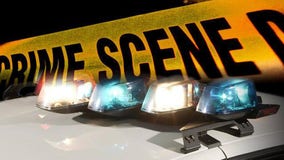 Six people were shot on New Year’s Day in Chicago, including a 28-year-old man who was wounded in a shooting in Humboldt Park on the West Side. 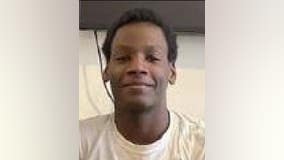 A delivery driver was shot in the chest Thursday after he dropped off food in the West Garfield Park neighborhood. 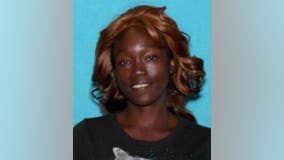 An 80-year-old man who died Monday in Garfield Park on the West Side is Chicago’s second death related to cold exposure this season, according to the Cook County medical examiner’s office. 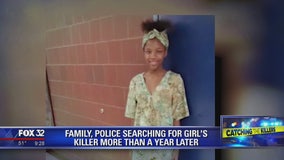 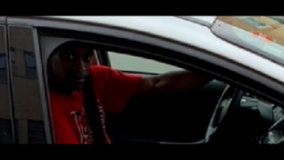 Police are looking for a man suspected of exposing himself to a child last month in Garfield Park on the West Side. 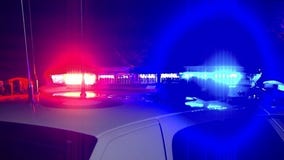 Police have located a car used in a shooting that left three men dead and a fourth critically injured Wednesday in West Garfield Park on the West Side. 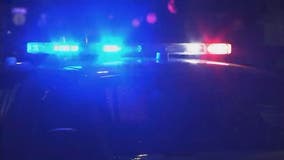 Three men were killed and another critically wounded in a shooting that started as an apparent argument over cigarettes Wednesday at a convenience store in West Garfield Park. 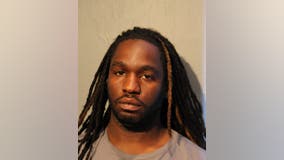 A man gunned down his sister’s boyfriend — as she and the couple’s children sat nearby in their Lawndale home — in what prosecutors said was possibly retaliation over a murder that happened two weeks earlier. 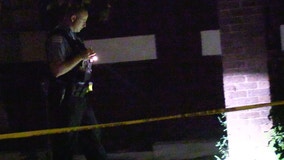 Four people were wounded Wednesday in shootings across Chicago, including a 24-year-old man who was shot in West Garfield Park. 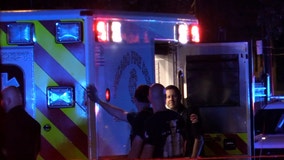 More than 1,500 police officers were scheduled to work extra hours to stem the violence that seems to repeat every July Fourth in Chicago, but shootings on Independence Day left two dead and 14 wounded. 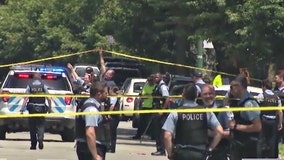 At least two people were killed and 14 others wounded in Independence Day gun violence across Chicago.