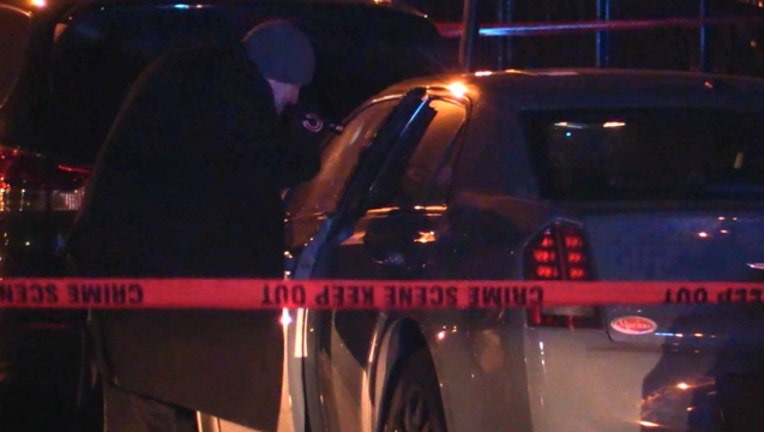 CHICAGO (SUN TIMES MEDIA WIRE) - A man was killed and two more people were wounded in separate shootings Thursday night on the South Side, according to Chicago Police.

The slaying happened about 11:15 p.m. in Bronzeville.

Someone walked up to a 28-year-old man as he sat in the driver’s seat of a car parked in the 800 block of East 46th Street and shot him repeatedly across the body. He was dead at the scene, police said. The Cook County medical examiner’s office has not released his name.

Less than an hour earlier, a 23-year-old woman was hurt in an Englewood shooting.

She was driving south at 10;23 p.m. in the 6800 block of South Lowe when she heard shots and realized a bullet had grazed her head. She then crashed into a parked vehicle before coming to a stop. She was taken to Christ Medical Center in Oak Lawn, where her condition was stabilized, police said.

Just after 7 p.m., a 31-year-old man was critically wounded in the South Loop.

He was walking in the 2000 block of South Indiana when a large, white pickup truck drove by and someone inside fired shots, hitting him in the back and abdomen, police said. He was taken to Northwestern Memorial Hospital in critical condition.