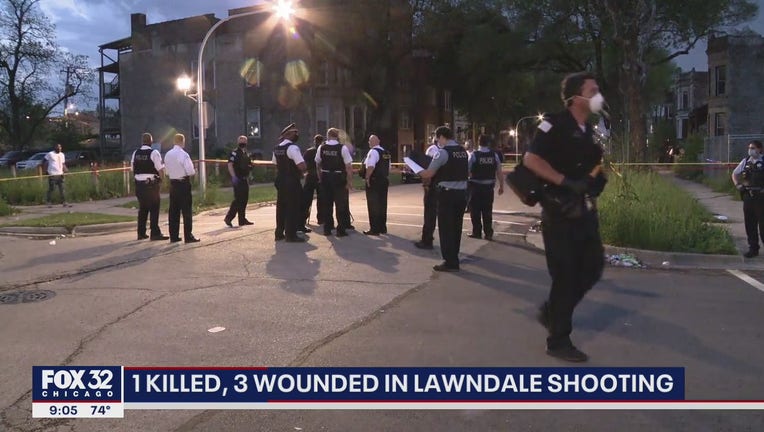 CHICAGO - Four people were shot, one of them fatally, Saturday in Lawndale.

About 6:25 p.m., the group was outside a home in the 3900 block of West Grenshaw Street when someone in a vehicle pulled up and opened fire, Chicago police said.

A 35-year-old man was struck in the chest and taken to Mount Sinai Hospital, where he was pronounced dead, police said.

The Cook County medical examiner’s office identified him as being Antonio Gasaway.

Another man, 23, was shot in the arm, police said, while a 26-year-old man was struck in the leg. Both were taken to Mount Sinai Hospital in fair condition.

A fourth man, 43, was grazed on the arm and refused medical attention, police said. 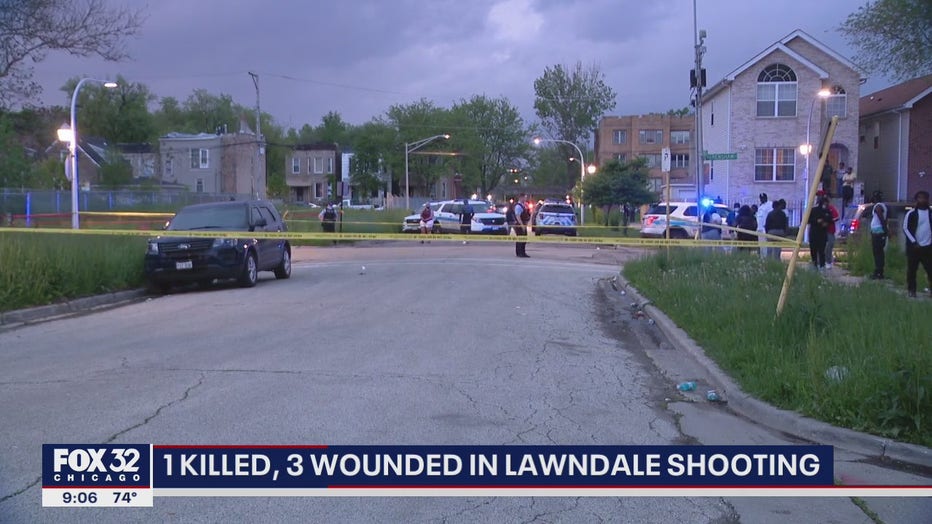