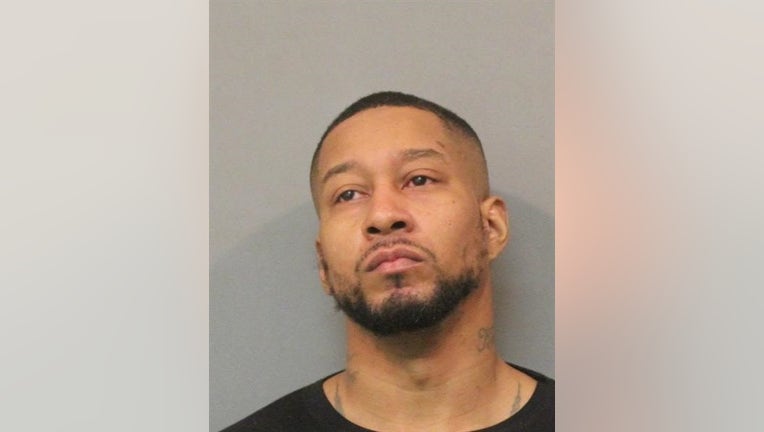 HAMMOND, Ind. - One person was killed Sunday in a three-vehicle expressway crash in northwest Indiana.

The crash involving a semi and two passenger vehicles happened about 2:50 a.m. on I-80/94 at the two-mile marker, Indiana state police said.

A preliminary investigation found a 2013 Toyota Highlander was traveling in the far left lane “at a high rate of speed” and rear-ended a Lincoln, causing it to catch fire. The Toyota continued and struck a 2018 Utility semi-trailer being pulled by a 2019 International tractor.

The driver of the Lincoln was pronounced dead on the scene, state police said. Two adults, 32 and 44, driving the other two vehicles were hospitalized for minor injuries. 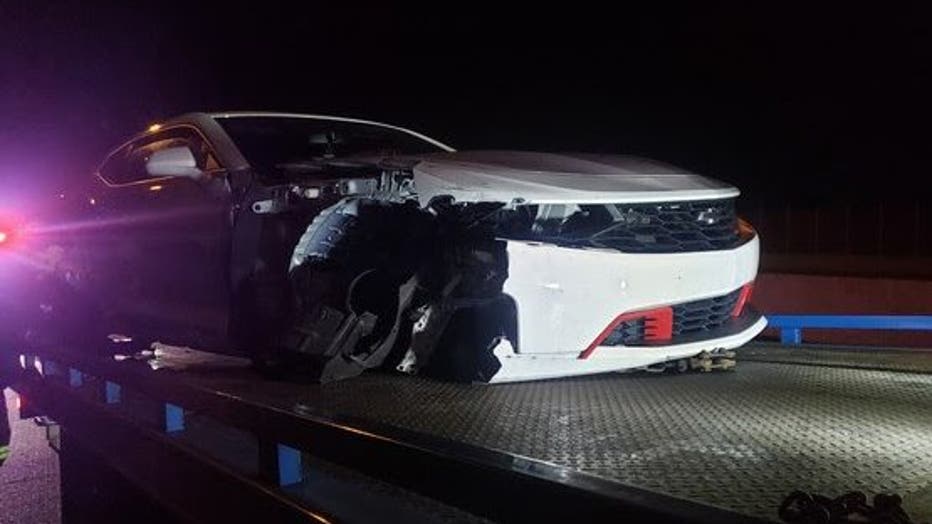 The crash happened after a trooper was dispatched about 2 a.m. for a single-vehicle crash on the expressway at the 2.2 mile-marker, state police said. A white 2019 Chevrolet Camaro struck the impact attenuator, causing two lanes to be blocked. The driver, 35-year-old Anthony Van Norris, was taken into custody after he refused to take an alcohol test.

Two other expressway crashes happened at the .7 and .1 mile-markers, state police said. No one was seriously injured in either collisions. 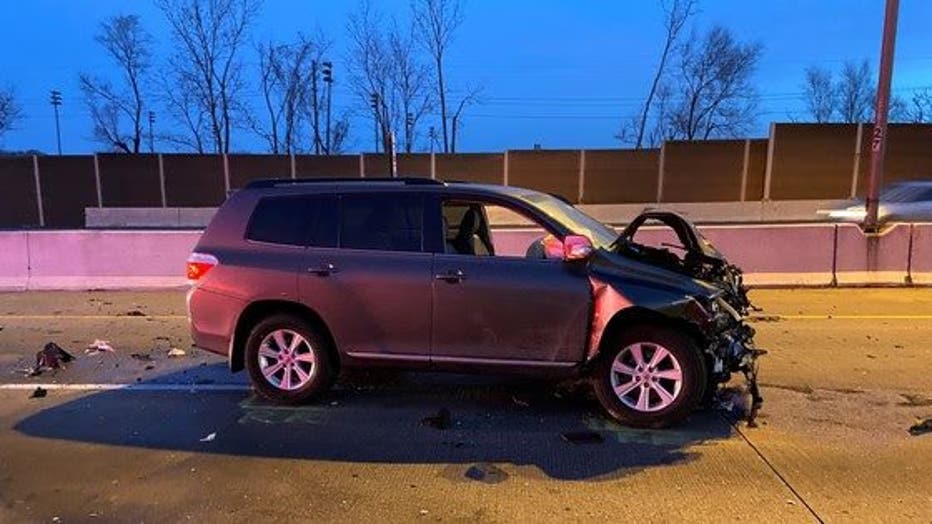