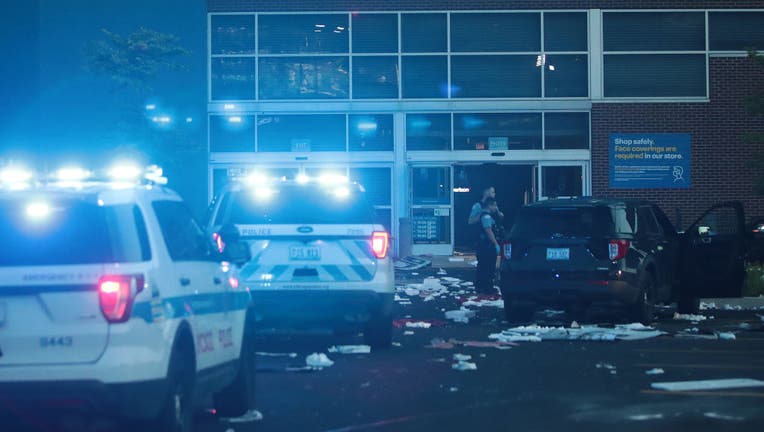 CHICAGO - A 20-year-old man shot during an exchange of gunfire with police in Englewood — whose shooting apparently led to widespread looting — has been held on $1 million bail.

Latrell Allen was charged with two felony counts of attempted first-degree murder and one count of unlawful in connection to the Sunday shooting, Chicago police said.

Officers responded to a call of a person with a gun about 2:30 p.m. near the 5700 block of South Racine Avenue, police said at a press conference following the incident. During a chase, Allen allegedly fired shots at officers, and they returned gunfire, shooting him five times.

A weapon was recovered, and he was taken to the University of Chicago Medical Center where his condition, police said.