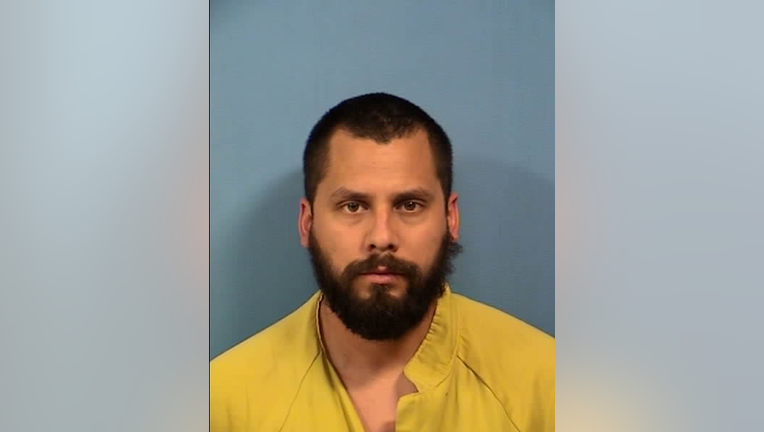 WEST CHICAGO, Ill. - A West Chicago man charged with the murder of his roommate was ordered held on $1 million bail according to the DuPage County State’s Attorney’s office.

About 4 p.m. Sunday, Rosas walked into the West Chicago Police Department and allegedly told officers he had killed his roommate, prosecutors said. Officers went to his home in the 700 block of Lincoln Avenue, and found his roommate, 56-year-old Jose Alonso-Lopez, lying face up on his bed, wrapped in a blanked.

Officers found large amounts of blood on the mattress and the floor surrounding the bed, prosecutors said. A steak knife was also found in a garbage can outside of Rosas’ car with blood on the handle.

“It is alleged that during the evening of March 21, Frank Rosas viciously murdered his roommate Jose Alonso-Lopez by stabbing him more than thirty times,” DuPage County State’s Attorney Robert Berlin said.

Rosas has been in the hospital since he was arrested Sunday, prosecutors said.