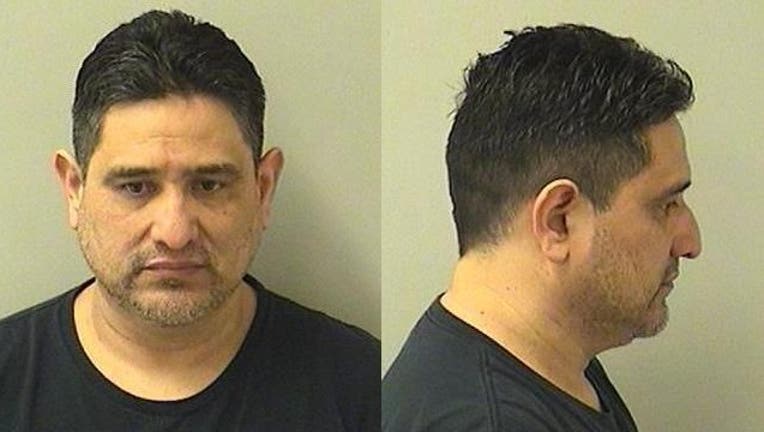 ELGIN, Ill. - An Elgin man was held on $1 million bond for charges that he repeatedly sexually assaulted a girl who recognized and reported her abuse after learning about sexual predators in school.

Najera-Ayala assaulted the girl, who he knew, multiple times between January 2017 and February 2020, prosecutors said.

The girl, who is younger than 13 years old, recognized the abuse in February after hearing an Erin’s Law presentation in school, prosecutors said. Erin’s Law, which was passed in 2013, requires Illinois public schools to teach their students how to recognize sexual abuse and inappropriate touching.

After arriving home that day, the girl told her mother about the years of abuse, and her mother called the authorities, prosecutors said.

Najera-Ayala is due back in court March 11, prosecutors said. If convicted of all counts, he faces between 42 and 210 years in prison