A person was shot by Chicago police during an investigatory stop on Chicago's Near West Side Friday afternoon.

CHICAGO - A man was shot by Chicago police during an investigatory stop on Chicago's Near West Side Friday afternoon.

The shooting occurred in the 2100 block of West Adams.

At about 3:12 p.m., Chicago police officers conducted an investigatory stop on a vehicle.

Chicago police officers were involved in a shooting on Chicago's Near West Side Friday afternoon, spokesperson Tom Ahern said.

The officers allegedly observed a man inside the vehicle armed with a handgun.

At that time, one officer discharged their weapon, striking the man in the vehicle.

The man was transported to an area hospital in critical condition.

A handgun was recovered from the scene. 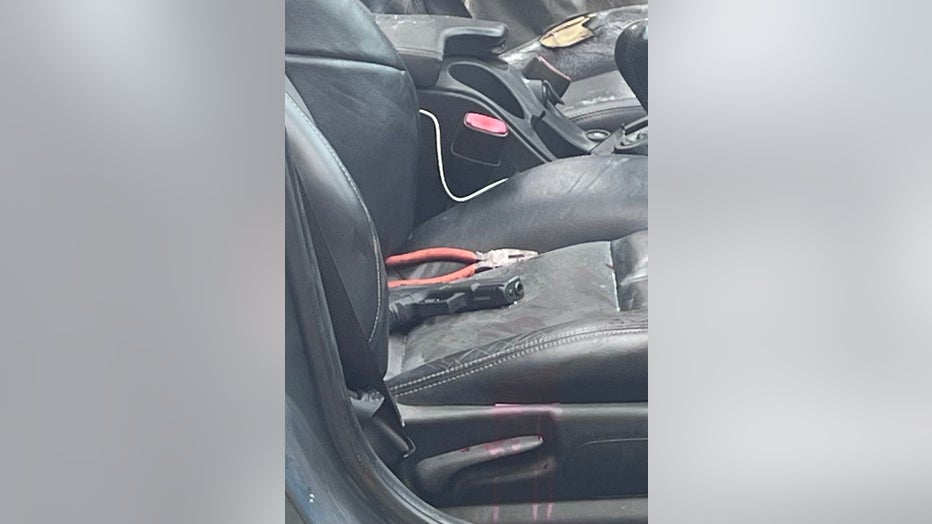 The incident is being investigated by the Civilian Office of Police Accountability.

The officer involved will be placed on routine administrative duties for 30 days.